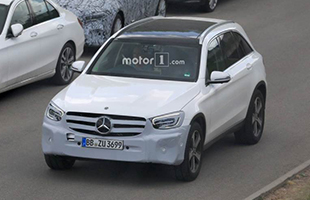 The German car manufacturer, Mercedes Benz, offers a full range of passenger, light commercial and heavy commercial equipment since 1901. One of the most awaited new entries is the Mercedes Benz GLC facelift which was spotted test driving and can be slated for a late 2018 or early 2019 global launch. The first GLC SUV was launched back in 2015 globally and is set to receive its first sets of upgradations. 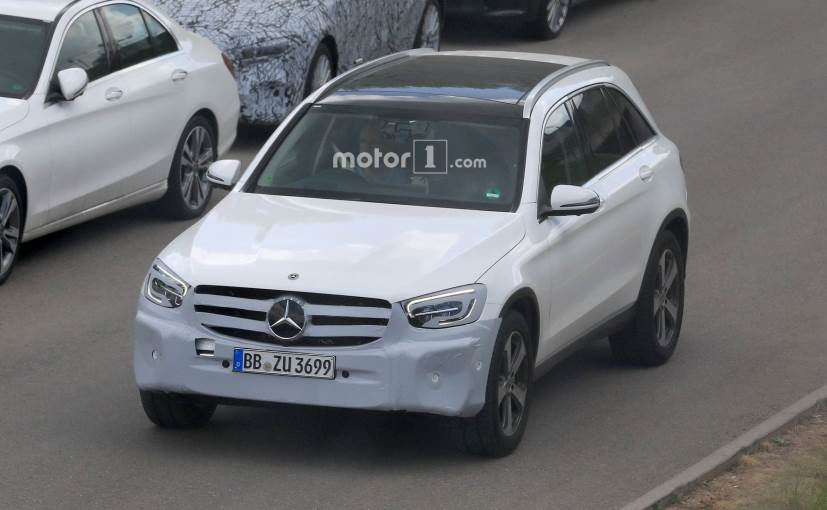 Mercedes also showcased a pre-production version of the GLC F-Cell at the 2017 Frankfurt Motor Show. The facelifted variant of GLC is set to receive some changes in the on the bumper, front grille and headlight as is evident from the heavily camouflaged front. The rear end may receive a few minor tweaks but will be largely similar. Spy cams have also given an insight to a few more features of the car such as the 12.3-inch digital driver's display and the bigger 10.25-inch infotainment system.