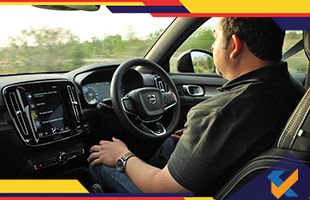 Driverless cars may be decades away from becoming a reality in India, but the technology seems to have piqued the interest of many Indians. A recent survey on public perception of autonomous vehicle tech and self-driving cars revealed some interesting finds – 49 percent of Indian respondents were most excited about driverless cars, followed by survey participants in Malaysia (48 percent) and China (46 percent). The positive perception towards self-drive cars in these nations was much higher than the global 30 percent average. 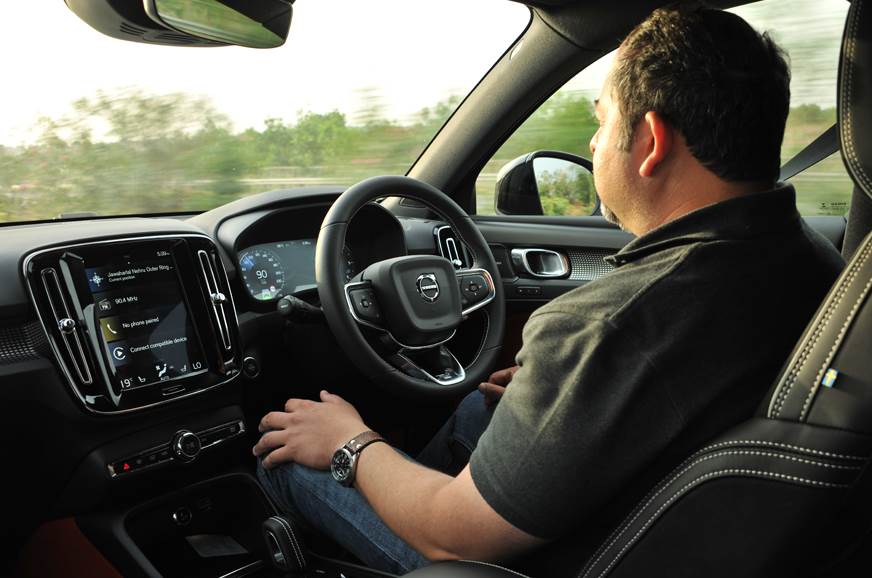 In comparison, developed countries such as Britain (19 percent), the US (22 percent) and Germany (19 percent) saw fewer respondents favouring driverless cars.The study was conducted by global market research firm Ipsos, which surveyed over 21,000 adults across 28 countries to understand consumer openness. The survey was centred on the assumption that cars would be equipped with automation technology in 10 years.“Indians want to get rid of driving hassles like unruly traffic and poor roads. They believe autonomous cars are going to make life easy,” Parijat Chakraborty, executive director, Ipsos Public Affairs & Loyalty told Autocar India.The survey found that 64 percent of Indians were keen to use autonomous parking always or frequently, while 65 percent said they would use autonomous functionality when driving in the city (61 percent for the highway).

According to another Ipsos study, a possible but complex solution to this challenge could be developing adaptive machine learning algorithms based on existing driving habits and roads conditions. More importantly, Indian carmakers will have to reduce their time to market by increasing partnerships in artificial intelligence, safety technologies and software integration, the study observed.