SUV for India by Datsun is confirmed 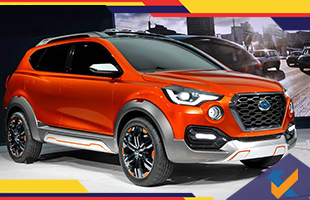 SUV for India by Datsun is confirmed

To make an entry on Indian market full-fledged, new models and upgrades are introduced by Datsun. Thomas Kuehl who is the president of the company says that they are launching new products for new segments. There SUV will have Datsun badge. He further said, "You will see a Datsun SUV under Rs 10 lakh. I can’t say more but I promise you it will be a killer in the market,"

Also Read: Datsun Go Cross to be launched next year 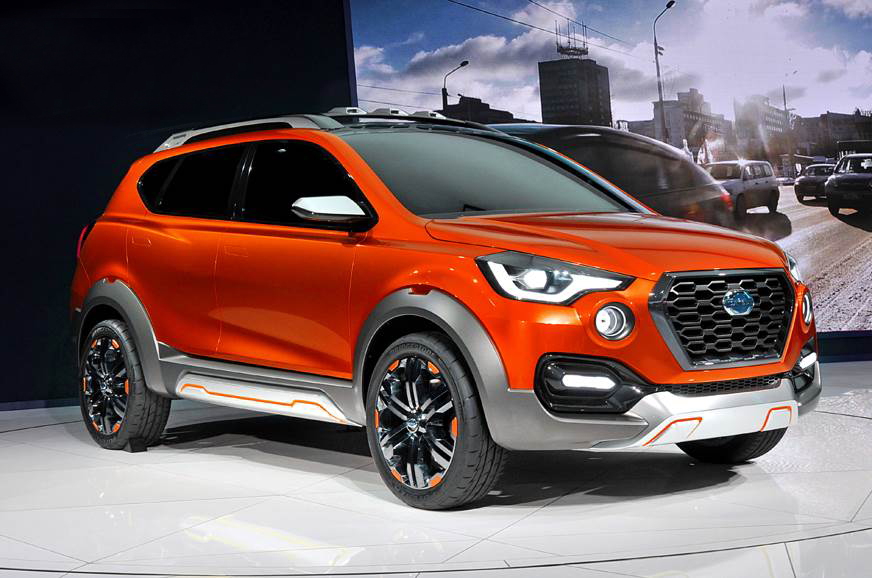 The details of the new SUV is not yet revealed. But it can be based on the CMF-A platform by Renault-Alliance. They can also make Renault MPV in the first 3 months of 2019. The length of the new SUV will be less than 4 metres and its style can match to that of Tata Nexon. The car will have a turbocharge 10 L single engine motor. It will have no diesel option variant.

The launching of this SUV will be a good option as the company wants to settle their Datsun brand for products below Rs10 lakh. The other models which are higher than this rate will be under the Nissan group. The president of the company says that they want to make the two brands establish themselves in the market. The company was founded in 2014. It doesn’t gain much success. The company had to struggle for their position in the market. This happened as they don’t have any refreshed line-up and its rivals were doing great at that time. This made them struggle a lot. However, during the festive season, it is expected that the launch of GO and GO+ will be a great opportunity for the company to establish themselves in the market.

“At the moment, we don’t have a strong product portfolio, so we are trying to fix that,” the president of the company said. “Yes, our lifecycle management is not the best at the moment, but you will see that we will have a major event every six months from this festival season onwards,” he explained.