Take A Look At The Upcoming Tata Nexon AMT 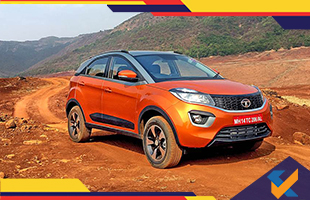 Take A Look At The Upcoming Tata Nexon AMT

Tata Nexon has risen to become the best seller car by the car manufacturer and the car maker is now set to display the next variant of the car, the Nexon AMT at the Auto Expo 2018. The car is due for a launch next month and will go up against the likes of Maruti Suzuki Vitara Brezza and Ford EcoSport. One can expect the price to range between Rs 7 to 10 lakh

The car is expected to have the same features as that of the standard Nexon with the only addition being the AMT gearbox along with newer hues like orange and silver dual tone. The additional AMT gearbox has resulted in a slight inside in weight of the car for both diesel and petrol variants. The rivals however don’t enjoy this luxury of AMT in both fuel variants. Currently the AMT will be made available only for the high end trims of XZA+ and XZ+ but one can expect the same for mid variants like XTA soon. 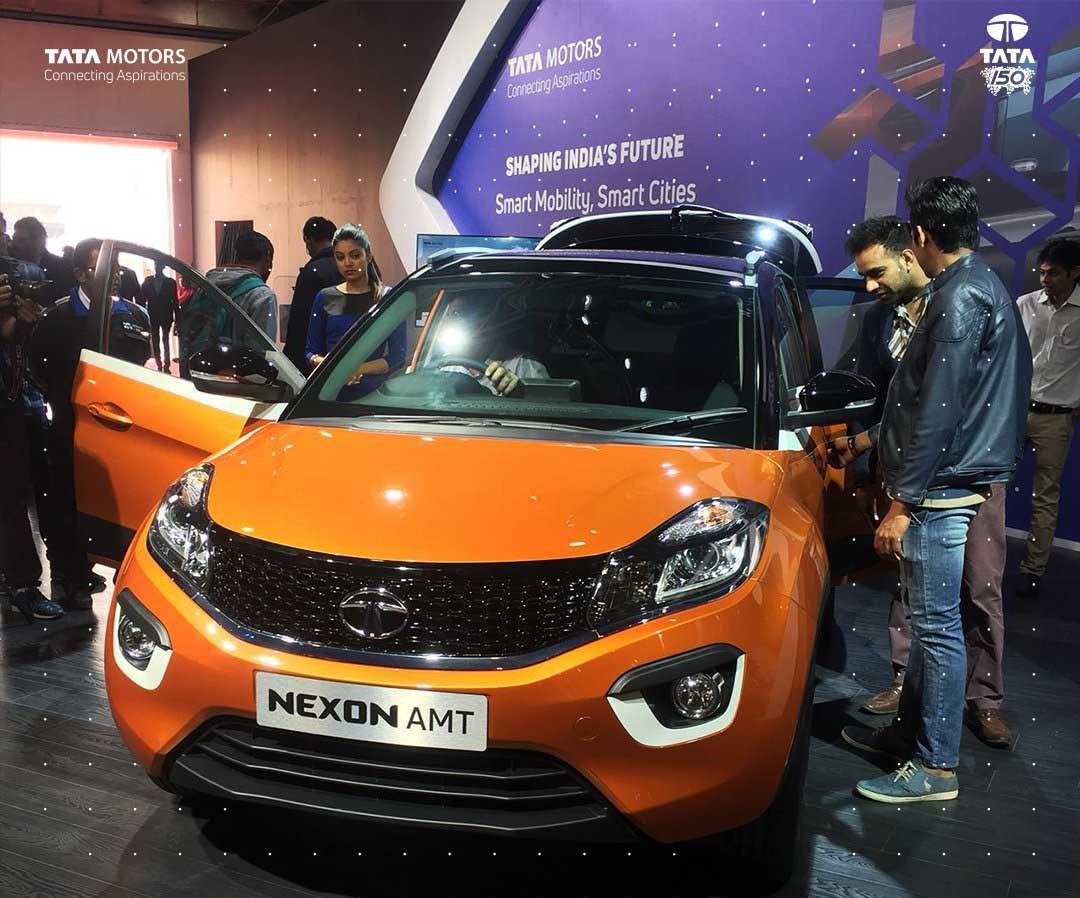