Take a look at Jeep Cherokee facelift, showcased at Detroit 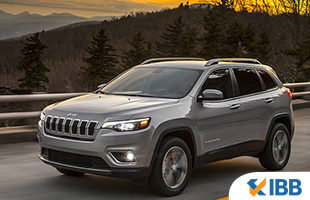 Take a look at Jeep Cherokee facelift, showcased at Detroit

Before the car makes its public debut at the Detroit motor show in Janaary, Jeep’s Land Rover Discovery Sport-rivalling Cherokee has been unveiled. As far as the look of the updated Cherokee is concerned, the distinctive design of the outgoing car has been replaced by a look that bears more resemblance to its siblings, like the Grand Cherokee.

At the present, the Cherokee is equipped with diesel engines in 2.0litre and 2.2litre forms, along with front- and all-wheel drive. The top-of-the-range variant, Trailhawk, boasts of a 272hp 3.2litre V6 petrol engine. At this stage, Jeep has only said it will add more fuel-efficient engines to the Cherokee line-up with the 2018 car. Whether they will be new or updates of the current units has not yet been revealed. The brand recently introduced a new 2.0litre four-cylinder engine that uses a twin-scroll turbocharger and eTorque hybrid technology to its line-up with the new Wrangler. There is a probability that this power-train will be offered with the updated Cherokee range. 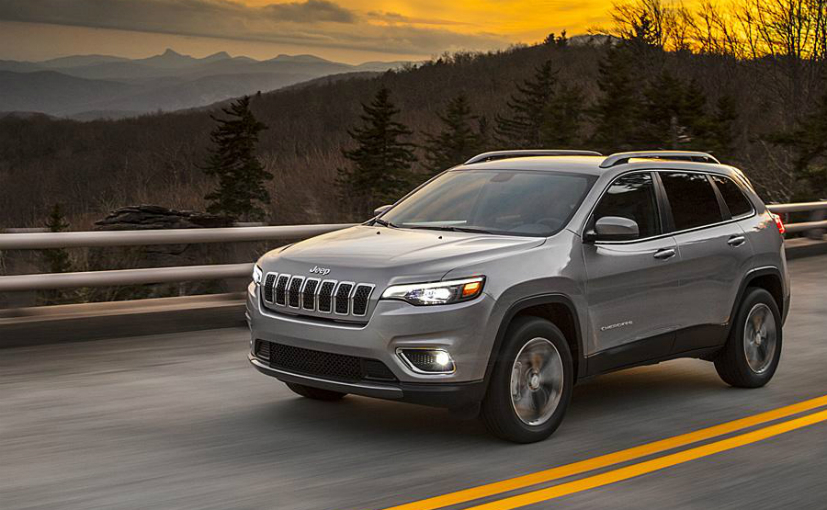 The interior of the 2018 Cherokee largely remains unchanged, and in its current form it is accompanied by a 8.4in TFT touch-screen, shared with its FCA stable mate, the Maserati Ghibli. Besides, it also features DAB digital radio and Bluetooth connectivity. A more powerful 706hp variant of the Jeep Grand Cherokee, called Trackhawk, will also be launched in 2018 in international markets. The Indian automobile market currently sells the Compass, the Grand Cherokee, and the Wrangler, and it is not yet certain whether the American carmaker will bring in the new Cherokee to India. What’s more, Jeep is currently looking at introducing the next-gen Wrangler and the Renegade SUV in future.