Take a look at the new Swift Sport by Suzuki 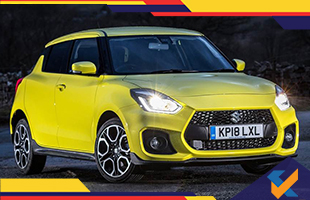 Take a look at the new Swift Sport by Suzuki

Maruti Suzuki is one of the leading automobile company in India which comes up with upgraded car model every year. The latest addition to the growing chain is the Suzuki Swift Sport. The car was unveiled almost a year ago and has been a highly awaited model in India. Under the hood the car receives a 1.4-litre turbo-petrol engine which produces 140hp of power and 230Nm of peak torque. The most astonished feature of the car that has been revealed is its capability to accelerate from 0 to 100 kmph in just 8 seconds. The kerb weight of the car has also been reduced to 970 kg from the previously existing models which had a kerb weight of almost 1045kg. This hatchback car will give a tough completion to the current top contender in terms of the best hatch in the market, the Baleno RS. 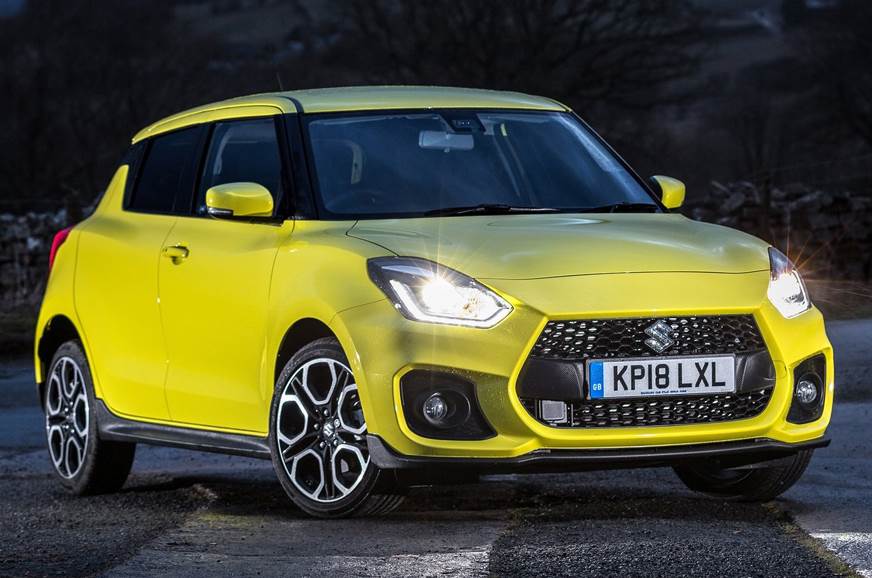 The Baleno RS is powered by a 999cc, three-cylinder, turbo-petrol mill which produces 102hp of power and 150Nm of peak torque. The car too has a low kerb weight of 950kg and accelerates to a speed of 100 kmph from standstill in about 10.25 seconds. It gets an upper hand over the third gen swift as well which was showcased in Auto Expo 2018 and comes fitted with 1.2-litre petrol engine generating 83hp of power or 1.3-litre diesel engine churning out 75hp of power.