Tamo Racemo up for sale? 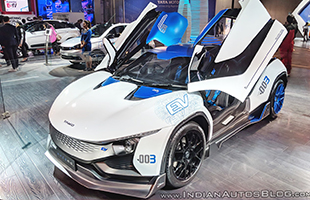 Tamo Racemo up for sale?

Tata Motors has reportedly put up its Tamo Racemo property for sale. The project was previously put on the backburner last year in July although it was reported in August that the venture could be revived. However, the declaration of the financial results of Tata Motors for the last financial year seem to have nipped the Tamo Racemo in the bud. Surprisingly, the two seater sportscar was shown at the 2018 Auto Expo after being displayed at the 2017 Geneva Motor Show. There was an electric variant shown at the Auto Expo too. 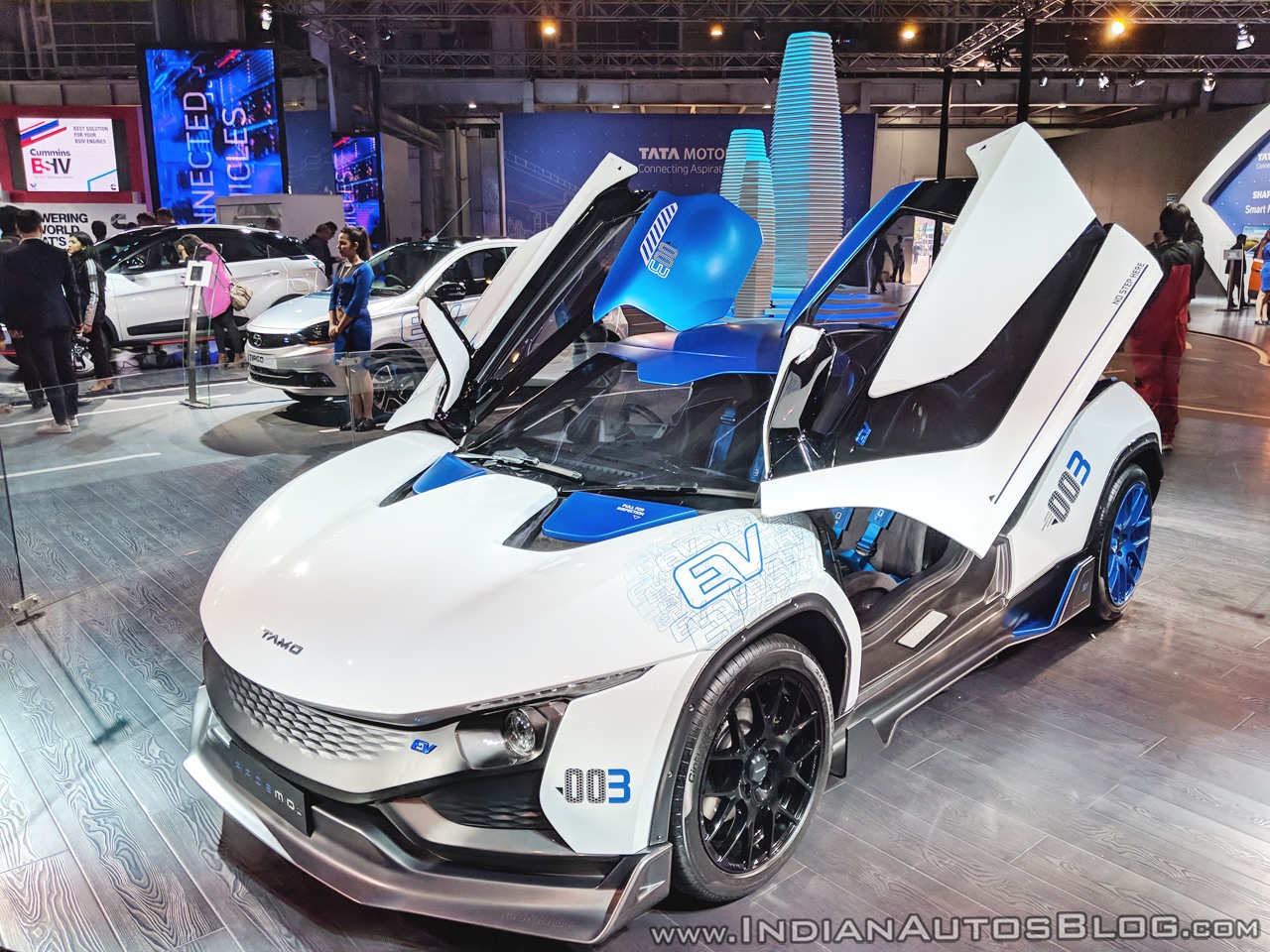 The Tamo Racemo came with a 1.2 litre turbocharged Revotron petrol engine that makes 190 hp and 210 Nm. This engine is paired to a 6-speed AMT unit complete with paddle shifters and push button reverse gear. The car can achieve 100 kilometres per hour in less than 6 seconds. The Tamo Racemo could have launched as a kit car that makes use of the MMS (MoFlex Multi-Material Sandwich) platform.

Tata Motors will now emphasize on expanding the PV and CV segments. The H5X Concept will launch in addition to the 45X Concept and E-Vision Concept. Tata Motors has launched models like the Zest Premio, Tigor AMT and Nexon AMT in the recent past.