Tata Exhibits Its All New 45x, H5X Concepts At Geneva 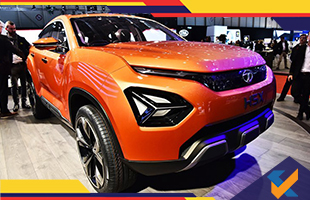 Tata Exhibits Its All New 45x, H5X Concepts At Geneva

Recently, Tata Motor’s celebrated their 20th continuous year of participation in the 2018 Geneva motor show. This motor show is a phenomenal platform which the Tata Motors make use of to exhibit its all-new automotive innovations. The Tata Motors is the only Indian OEM who involves in this motor show till today. Also, the carmaker thought of making this show a little more grand by revealing the sleek EVisiom Sedan Concept that shows the flexibility of Tata’s Omega platform and also highlighted the interior concept for Tata EVs of the future. During the show the Whole attention was on the EVision concept, then again Tata came up with a display of the recently produced H5X SUV concept and 45X premium hatchback concept which received its very first international appearing. 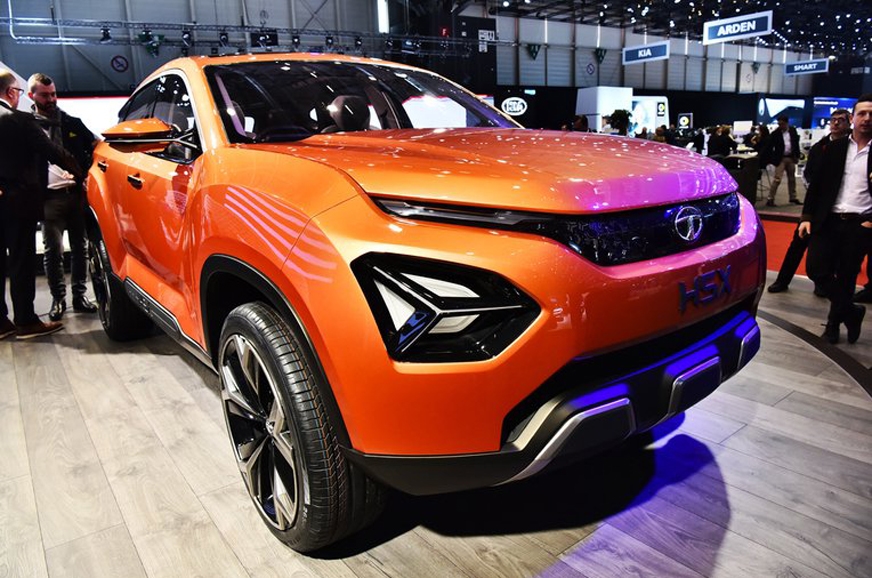 Initially, both these concepts of Tata’s were first showed up at the 2018 Auto Expo in Delhi and also Indian carmakers came up with their future models. However, the two models debuted Tata’s new Impact Design 2.0 design language, and the EVision is considered to be the third model based on it. Design exterior is typical which is found in most every car includes large wheels, slim LED, cleaning surface, headlights and a bold ‘humanity line’ that connects to the headlights and grille.

The model is expected to launch in the middle of 2019, lower-spec model of the production-spec H5X will come along with Hyundai Creta-rivalling pricing, while the higher-spec trims are expected to get a little bit cheaper than the Jeep Compass. An additional underline feature of the model is that the SUV will be offered with five-seat and seven-seat layouts. Power will be obtained from a Fiat-sourced 2.0-litre Multijet turbo-diesel engine (incidentally shared with its rival, the Compass) in two states of the batch – 140hp on the five-seat model and the seven-seat model comes up with 170hp. A nine-speed, ZF-sourced which is automatic is being estimated, which will send power to all-four-wheels (depending on the engine and trim level) with the help of a newly developed 4x4 system.

The 45X concept will show the rivalry to the likes of the Hyundai Elite i20, Maruti Suzuki Baleno and Volkswagen Polo. The carmaker says that the car is expected to be powered by updated versions of the Nexon’s 1.2-litre turbo-petrol and 1.5-litre, turbo-diesel. An increase of 10 percent would surely mean that there be would rise to about 125hp. It is said that the model will accompany a new twin-clutch automatic with the production-spec model when it goes off the platform which is likely in 2019. Unfortunately, Tata didn’t reveal the model's cabin at the Geneva motor show either but although the design of the model gave us a hint of the model more precisely for the time being.