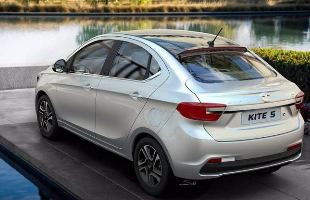 The Tiago based Kite Compact Sedan is round the corner. Tiago is doing good numbers for Tata since its launch in April 2016. IBB gives you a quick view on what can be expected on this new Compact Sedan from Tata.

How does it look?

How big is inside? 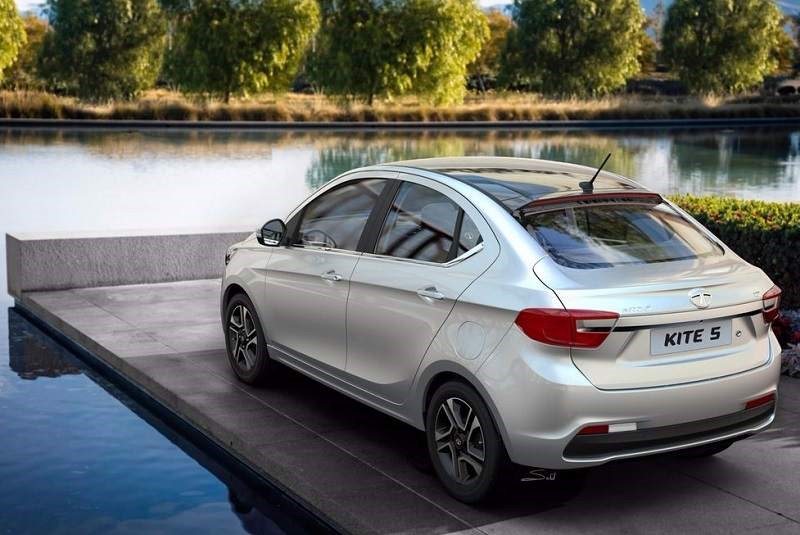 The car will have same legroom and shoulder room as on the Tiago. The car will have a massive 421 Liter boot space which will be the largest in the Compact Sedan segment. That’s 181 Liters more boot space than the Tiago. The dashboard and overall theme will be same as seen on the hatchback sibling. However, Tata may be using different color combinations for the dashboard, door trims and seats for the Kite.

Considering the unexpected demand for the petrol Tiago, Tata will be offering both petrol as well as diesel engines for the Kite as well. Tata will be plonking the same set of Revotorq (1.05 Liter Diesel) and the Revotron (1.2 Liter Petrol) engines in the Kite. Also, Kite will come with an AMT option.

Knowing Tata’s aggressive pricing strategy, Kite will be considerably cheaper than the Hyundai Xcent, Ford Aspire, Honda Amaze and the Ford Figo Aspire. Tata is yet to disclose the price of the car. However, we expect Tata to price the car in the Rs 4.75 Lakhs to Rs 6.5 Lakhs price range (ex-showroom).

When can we expect the car?

The car is expected to hit the Indian roads around November 2016.