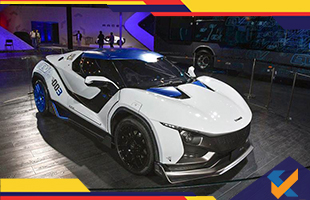 A financial crunch has led to the abandonment of a few projects by the Tata Motors such as the Racemo sports car project. In an announcement made by PB Balaji, chief financial officer, Tata Motors, it was mentioned that the car manufacturer will axe project which do not have economic value. The project was unveiled back at the Geneva Motor Show in 2017. An electric version of the car was also showcased. 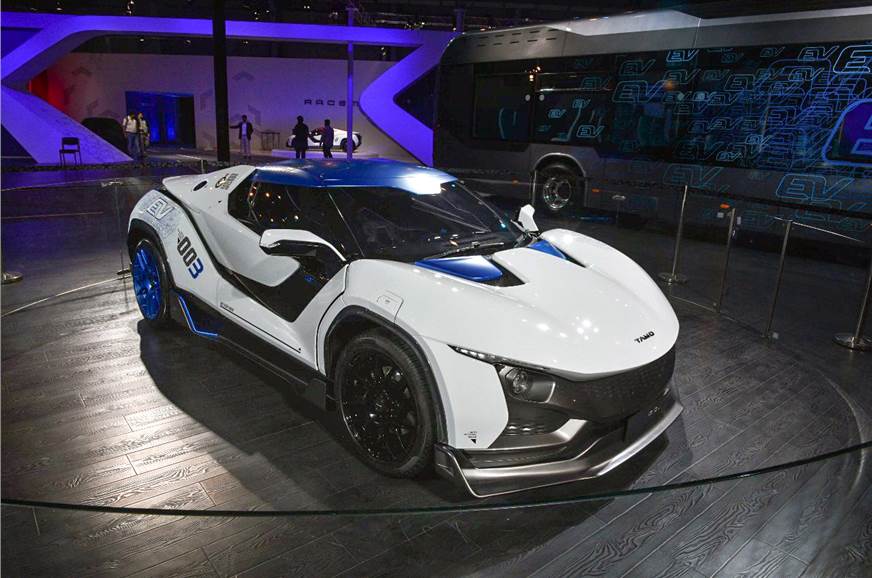 The sub brands of the company will suffers too as an investment of Rs 250 crore has already been made which now has to be allocated to the commercial vehicle business that is in the midst of its own turnaround. TaMo projects included Racemo sports car project, an electric hatchback and a coupe-like crossover all of whose future is currently in the dark. Tata Motors is however open to the option of other companies taking over the Racemo project, someone who can monetise the project and bring out the model in a joint venture. The car was destine to get a 1.2-litre Revotron engine under the hood generating 190hp of power and mated to a six-speed AMT transmission gearbox. This sports car was initially conceptualised for digital gaming platforms and was set to be a limited production model.

The situation doesn’t seem to look for the company as they are also planning to sell certain assets related to its defence business and disinvesting from several other holdings like Tata Technologies Limited.