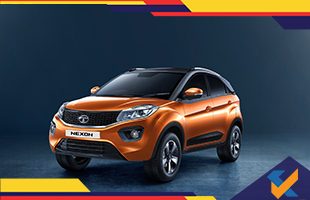 Tata Motors is gunning for growth in the Indian passenger vehicle market and is now looking at tapping rural markets for garnering higher sales volumes for its popular models like the Tiago, Nexon, Hexa and Tigor. Out of these new-age Tata Motors products, the Tiago and Nexon have been raking in high sales volumes for the company while the Tigor and Hexa are steadily finding their footing in the compact sedan and utility vehicle categories respectively. 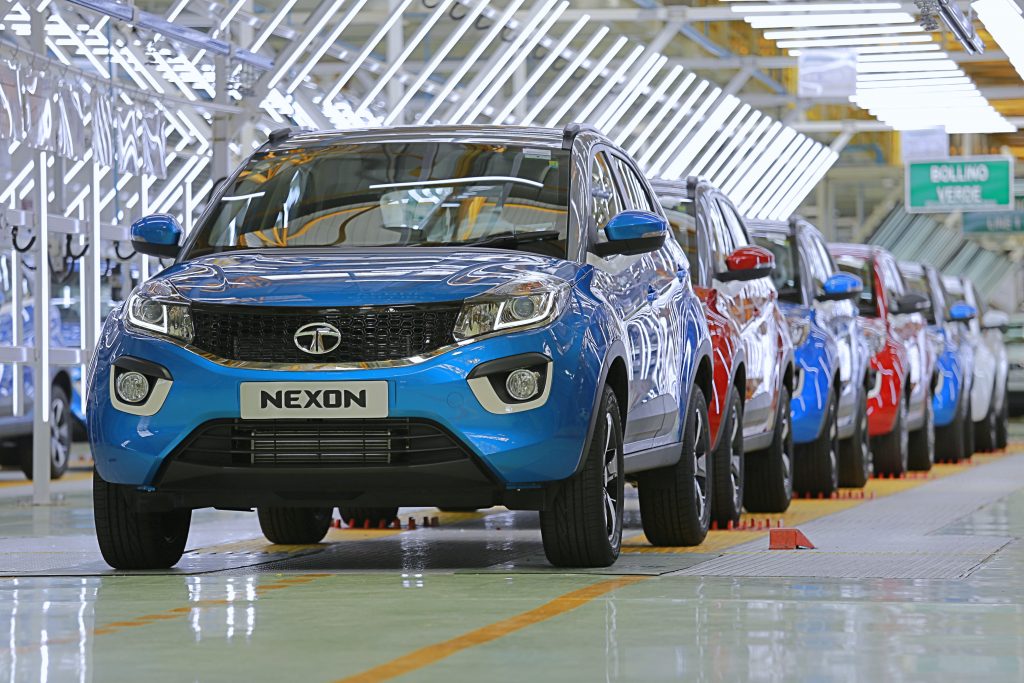 S N Barman, the Vice-President, Sales, Marketing & Customer Support, Passenger Vehicle Business Unit, has stated that Tata Motors is targeting rural markets in FY2018-19 for driving higher and faster sales growth. Barman also confirmed that 100 new dealerships will be added this year to the current tally of 746 outlets pan-India. He added that Tata Motors saw more than 35% of growth in smaller Indian cities or non-metro cities as compared to metro cities which contributed 25% sales growth.

Barman thanked customers for their widespread acceptance of the Nexon and Tiago models. He also added that younger buyers have been attracted to these two cars on account of their fresh styling and design and multiple new features. According to Barman, more than 60% of Tata Motors customers are between 30-35 years of age. He confirmed that the company is targeting 75, 000 units in minimum sales volumes from villages in the country and will be tapping 75, 000 villages and 30, 000 higher secondary schools for this purpose in rural areas.

Digital platforms will also be leveraged for marketing and promotions of Tata Motors cars according to Barman. He added that digital interactions with the products were preferred by 70-80% of buyers. Tata Motors increased sales volumes in passenger vehicles by 22% to 1, 87, 321 units for FY2017-18 as compared to 1, 53, 151 units sold in FY2016-17.