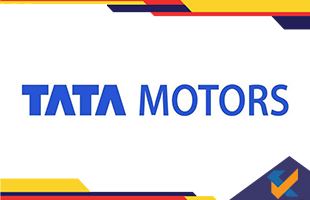 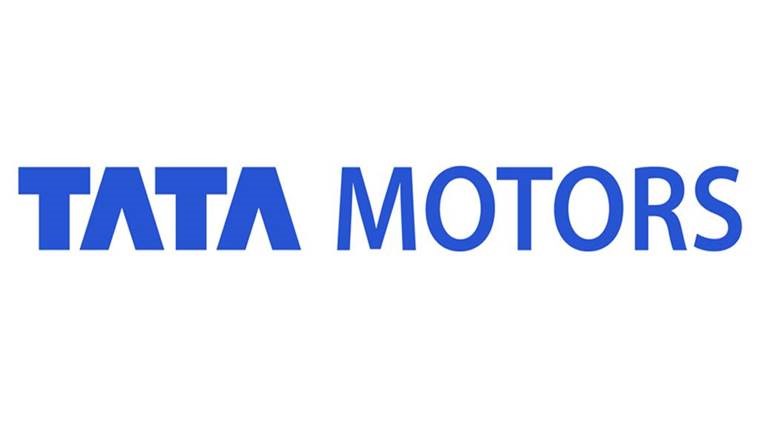 Last August, while tending to investors, Tata Motors Chairman N Chandrasekaran communicated worry over the organization's falling CV piece of the pie from a high of about 60 for every penny five years back and stressed on the turnaround get ready for its residential business with an exceptional spotlight on the sickly business vehicles business.

"FY18 has been landmark year for the CV business of Tata Motors. Reviving the domestic CV business was one of the key focus areas in the company's turnaround strategy. We are delighted that we have gained good momentum and shown growth on the back of strong product portfolio across segments and intense customer engagement," Tata Motors President (Commercial Vehicles Business) Girish Wagh told .

The execution of offers upgrade, thorough cost diminishment and auspicious item dispatches, conveyed brisk outcomes on CV volumes, piece of the pie developed and main concern enhanced amid the year, he included. "Besides significant ramp-up of production, structural de-bottlenecking of the supply chain and rationalisation of strategic supplier base were also undertaken as major projects," Wagh said.The organization's residential offers of medium and overwhelming business vehicles in FY18 remained at 1,68,013 units as against 1,48,901 units in FY17, a development of 12.83 for every penny.

In the light CV class, Tata Motors posted a development of 33 for each penny in FY18 at 2,08,443 units as against 1,56,719 units in FY17. On the viewpoint for the new financial, Wagh stated "With the successful last year, the company is now changing gears to move one level higher with Turnaround 2.0 in FY19. We are confident that these measures will help us achieve our targets while improving our performance and taking customer centricity to the next level."