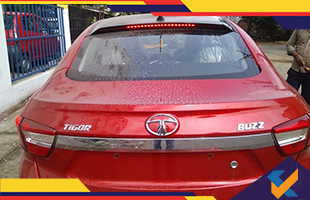 The Tata Tigor Buzz Edition is reportedly making its way to some Tata Motors dealerships and is another eagerly awaited limited edition model after the Tata Tiago Wizz which came in September last year. The Tigor Buzz could get red accents for the air conditioning vents, piano black exterior mirrors and a contrasting black roof in addition to signature alloy wheels and special exterior highlights. 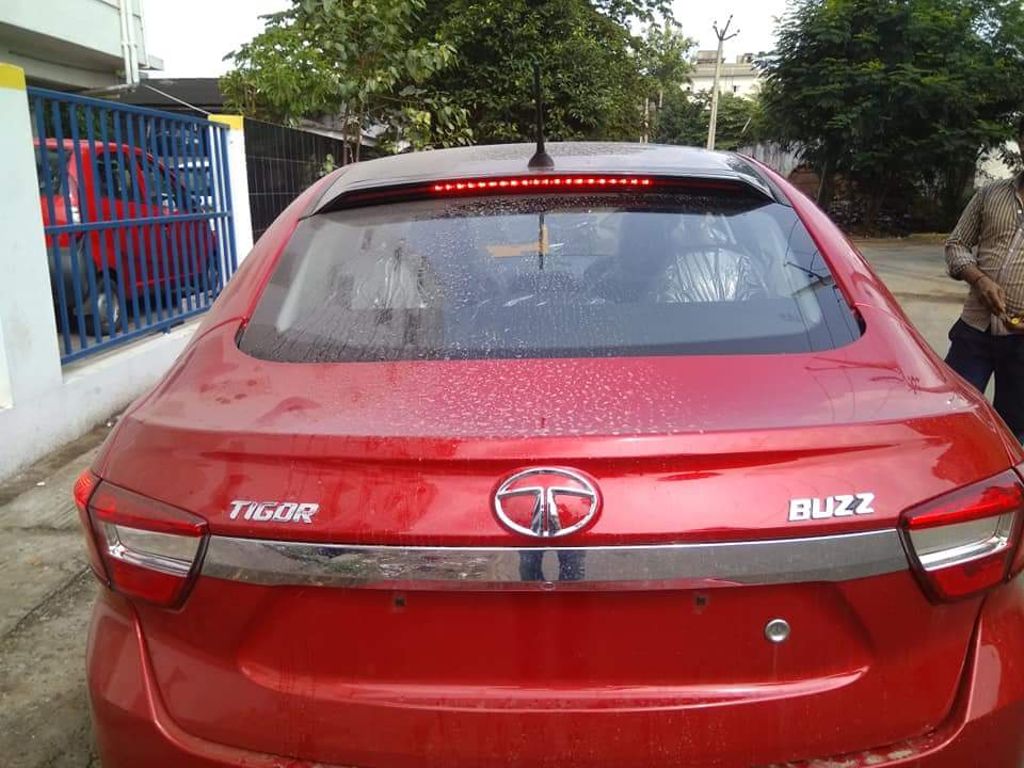 There will be the Revotron 1.2 litre petrol and Revotorq 1.5 litre diesel engines on offer which makes 85 PS and 114 Nm and 70 PS and 140 Nm respectively. There will also be a standard 5-speed manual transmission unit with fuel economy figures of approximately 20.3 kmpl and 24.37 kmpl for the petrol and diesel models respectively. This is the same as the standard Tigor models.