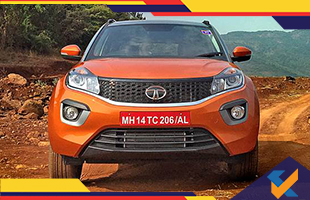 Tata Nexon has risen to become the best seller car by the car manufacturer in FY2018 with 53 percent of the Tata’s UV sales in India coming courtesy the Nexon. 27,747 units of the car has been sold since its launch with about 4605 units being sold in the last month alone. Tata has established themselves as a top brand for the sales of UVs in India by selling more than double the number of UVs in 2018. They have sold a total of 51,891 units in FY2018 as compared to 18,652 units. They already have a long line of Nexon bookings, more than 25,000, with a waiting period of up to seven weeks. The top variants of the car in terms of sales goes to XZ+ and XT trims which come with a price tag of Rs 9.62 lakh.

The car is fitted with a 1.3-litre multijet diesel with the output of 90bhp at 4,000rpm and torque of 200Nm at 1,750-3,000rpm. While a five-speed transmission will be available in both manual and automatic variants. 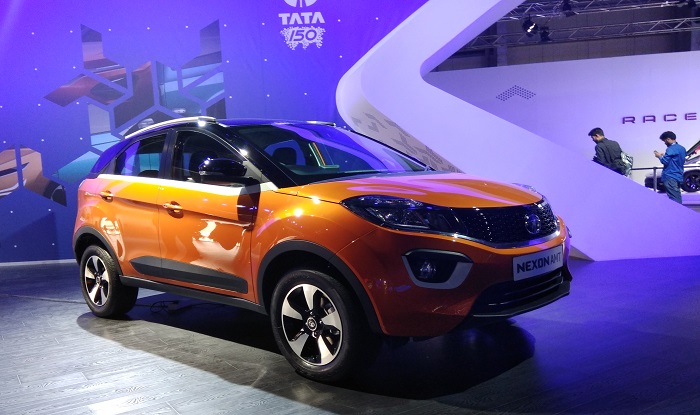 The Nexon also comes in variants powered by petrol which will be supplied from the 1.2-litre motor with 90bhp power at 5,000rpm along with 140Nm torque at 1,500-4,000rpm and will be mated to a five-speed manual box. The cabin of the Nexon is striking and stylish. The car gets features like rear ac vents, power-operated ORVMs, engine start-stop button, reverse parking sensors, automatic climate control, steering mounted audio controls, two 12-V power sockets, driver armrest, rear centre armrest with cupholders, 6.5-inch floating Harman touchscreen infotainment system with Apple CarPlay & Android Auto which makes it a hit among buyers.