Tata Tiago got tested in India 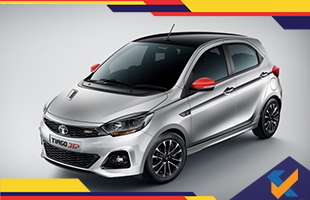 Tata Tiago got tested in India

The new JTP version of Tata Tiago was recently tested in India. In the previous year, the Tata Motors had announced its partnership with the JT special Vehicles Pvt. Ltd. Then it was followed by the showcasing of the Tata Tiago models and recently the JTP version was spotted testing with partial camouflage. The new model has got a very attractive appearance and the test driving was a success as per the company. It is a sportier version and has more powerful features equipped to it. Tata will most probably launch the Tiago JTP first as it is the one which faced test driving recently. 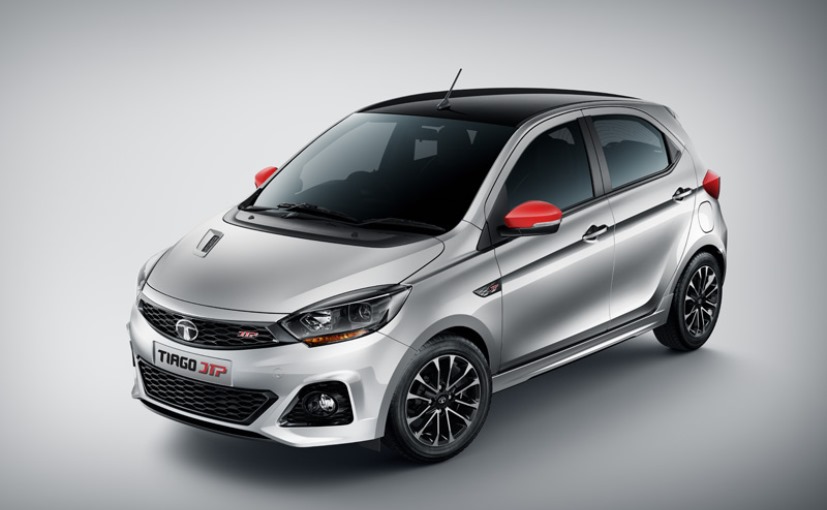 The camouflaged Tata Tiago JTP has a tweaked front bumper along with a vent on the hood. The side and the rear profile of the Tata Tiago JTP will also feature in the new model’s sporty appearance undoubtedly. All black interior has been provided to the new Tata Tiago JTP version and the leather wrapped steering with contrasting red stitching looks bright and strong. Aluminum pedals and Harman infotainment system have also been added to the features. The Tiago JTP will be equipped with a 1.2L turbocharged Revotron motor that makes 110PS and generates 150Nm of torque, which is much more than the 85PS/114Nm in regular version.

Visually the new Tiago JTP will look similar to the standard model but the features will become stronger than before. This motor is expected to have a 5-speed manual transmission. The company is yet to disclose any claimed figures on the acceleration and top speed which is quite naturally expected to be quicker and faster and of course with superlative quality than the regular Tata Tiago. But the red JTP logo was missing from the model used for test driving. Most importantly, the production unit is expected to provide a sportier set of alloys.