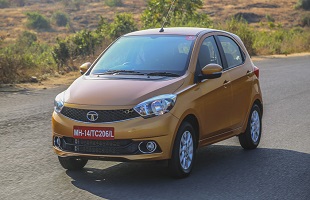 TATA is all set to launch the new car TATA Zica. Undisguised, ready to dispatch images of the car started trickling in. This will be a crucial model for the TATA, to set a firm foothold in the high volume retail small car segment. Hatchbacks from TATA, the Indica and the Vista has become almost synonymous with Taxi cars in the Indian car market. Hence, TATA badly requires a hatchback that will go well with the private car buyer. We expect TATA to launch the Zica among the already crowded hatchback segment, jostling space with the Maruti Celerio, Hyundai Grand i10 and the Chevrolet Beat. 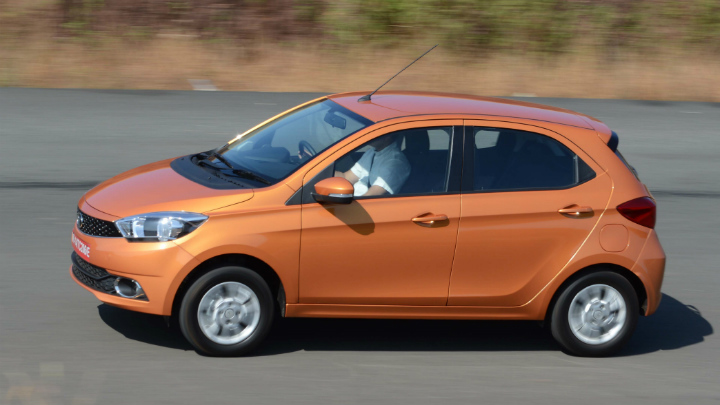 It is the third car after the Zest and the Bolt to be developed under the TATA Motors HORIZONEXT customer focus strategy. The car is designed by TATA’s three design studios in Coventry, Turin and Pune. A totally different design language is adopted by TATA on the Zica compared to other cars in the TATA stable. The car has a striking resemblance to many hatchbacks in the country. The front is a blend of i10 and the signature TATA theme. Coming to the side profile, the shoulder line that runs right from the front fender to the rear lamps reminds us that on the Honda Brio. The rear also has a resemblance with the i10 Grande. The car will come with a dual-tone interior with the top end loaded with features like Airbags, EBD, ABS, steering mounted controls etc.

The car will come with two engine options:

TATA has come a long way in terms of overall built quality, reliability and interior fit and finish, and this was evident in the TATA Zest and Bolt. We TATA Zica is a step in the right direction from TATA Motors.