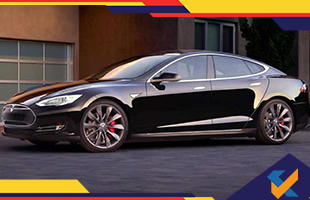 The NHTSA (National Highway Traffic Safety Administration) in the United States has stated that a specialist team will be sent for investigations in to the crash of the Tesla vehicle last week at Utah while the car was being driven in the Autopilot mode. This is the second such crash of a Tesla vehicle that is linked with the Autopilot semi-autonomous technology that is under the radar of the NHTSA from January 2018. The driver was a 28 year old woman who has confessed to looking up her phone before the collision took place. 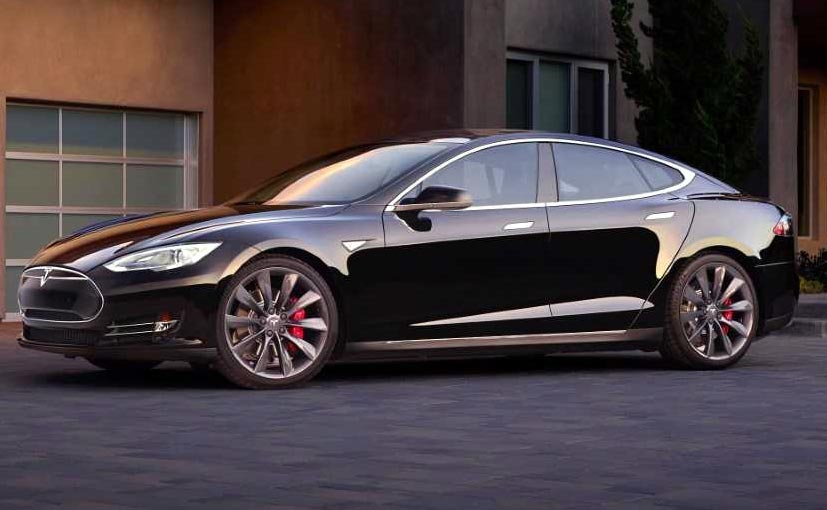 The Tesla report indicates that the Model S driver turned on the Autopilot feature for around 1 minute and 22 seconds prior to the crash. She went off the steering wheel within seconds of activating this system and did not touch the wheel again for 80 seconds till the crash took place. Tesla has advised drivers to use the steering wheel at all times while using the Autopilot feature which does not make a vehicle fully autonomous according to the company. The special crash investigations team has been dispatched for garnering more details about this crash before suitable action is taken.

The Tesla Model S which crashed has already registered more than 12 instances of the driver taking her hands off the steering wheel. There are two instances where the driver did not touch the steering wheel for more than 1 minute each. The crash took place when she was driving at 60 miles per hour. The vehicle collided with a fire truck around 20 miles south from Salt Lake City. The driver has suffered from a broken ankle. A traffic citation has already been issued by the police. In March 2018, a Tesla Model X with Autopilot crashed fatally for the driver while another vehicle using the same mode hit a fire truck in January 2018.

There was an accident on the 8th of May 2018 in Florida involving a Tesla vehicle where two teenagers lost their lives and one teenager was injured. A recall may be ordered by the NHTSA in case it comes upon any defect that poses safety risks.