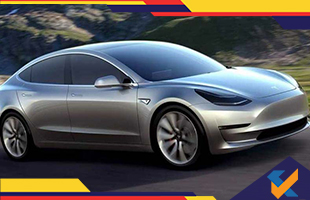 Resuming the production of the Model after a temporary pause for improved automation and upgraded features, Tesla will be aiming to ramp up the production to about 6000 cars of the Models 3 per week to make up for the weekly goal of 5000 units. The pause will be of about 3-5 days which will set them up for Model 3 production of 3,000 to 4,000 per week next month. The delay in production is because of the fact that Tesla makes use of robots for assembling the Model 3. 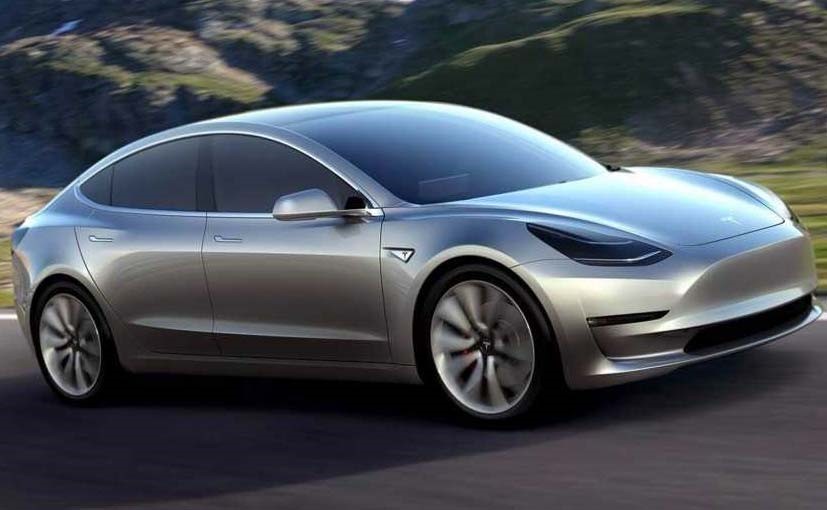 This has led to a tweet by Elon Musk confessing how humans are underrated. Investors are closely following Tesla’s move to see if they meet up to the expectation of rolling out the Model 3 units in time. Tesla had built over 2000 Model 3s per week for three weeks, with 2250 made last week according to a report, which makes them slightly behind schedule of the attempted 2,500 Model 3s a week by the end of the first quarter and 5,000 by the end of the second quarter. This has led to issuance of a letter by Musk to his employees asking a good explanation for missing the mark and a definitive plan to fix the issue.