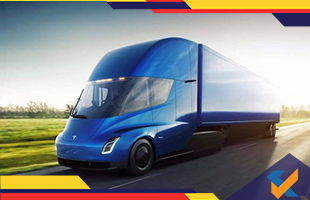 An all new electric battery Tesla Semi Truck is fueled with Class 8 semi-trailer truck model which was uncovered on November 16, 2017 and is good to go for generation in 2019 by Tesla, Inc. The company previously announced that the truck would have a 500 miles (805 km) range on a full charge and with the help of its new batteries it would now be able to run for 400 miles (640 km) after an 80% charge in 30 minutes with the help of a solar-powered "Tesla Megacharger" charging station.

Tesla has announced recently, that it’s all new model electric Semi Truck will have a total speed of 966 kms electric range within a single charge. This could be a major point of revolutionary change in goods transportation. The truck range that was earlier announced in the previous year had a speed of 805 km and now it is updated with 966 kms. Rather than its whooping speed range, the new Tesla semi truck with its whole loading capacity that is 36 tones or 36,000 kg can be able to go through 0-100 within just 20 seconds time. 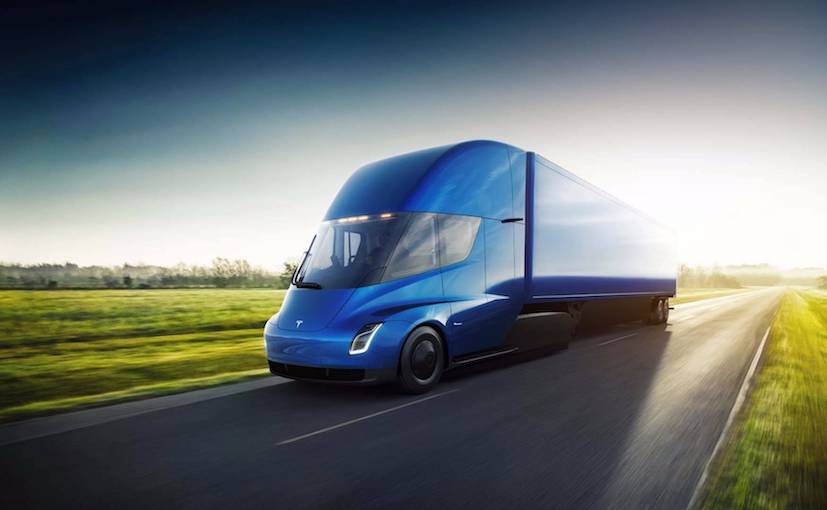 While comparing with a regular diesel semi truck which happens to be in United States does have a similar sprint, but it takes over 60 seconds. Tesla CEO Elon Musk announced that the Semi truck would come with Tesla Autopilot that will allow semi-autonomous driving all throughout the highway.