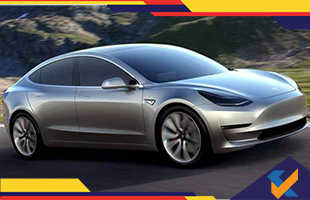 Tesla Motors has finally decided to augment their production of Model 3 cars,  due to its simplicity and affordable price tag it has millions of advance booking. The company has started its production in July 2017 when the giant manufacturer had been planning to introduce the vehicle in European countries. But due to various set of reasons production ramp has been delayed. Although the motor company was manufacturing 1000 cars in a month spell, now the automakers have committed to rolling out 3000 cars in a month. At this time, it seems like the company has drafted a plan to expand its manufacturing capacity to meet the market demand and which can only be accomplished after the production of 6000 cars a month. According to the recent reports, the company has imported robots from Europe, as a part of its Model 3 push. And the delivery of robots has been completed in haste. 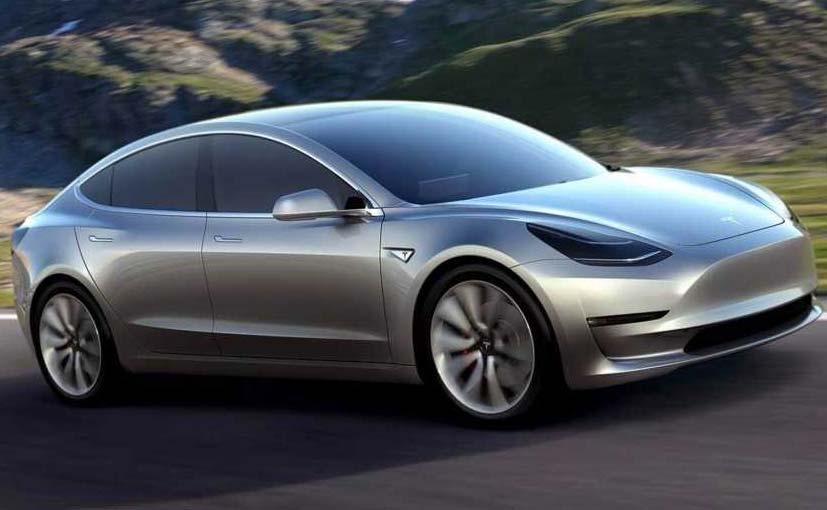 As indicated by a report, huge freight planes containing auto-making robots have been shipped from Europe to California a few days ago. And these crucial robots will be used to vitalize the set up process of the fourth part of Tesla assembling line at Gigafactory, which will boost the production rate and eventually truncate the buyer’s waiting list. Apart from this, the robots will be used for starting production of all-wheel-version of Model 3 to make more powerful and faster.

The anonymous sources have also claimed that the first two shipments robots have arrived at Navada, and will be installed in Gigafactory 1's battery module unit in a while. This unorthodox event by Tesla motors shows the urgency and their commitment to achieving their self-imposed goal, as flying these 6 airplanes from one continent to another took a massive amount of money. These advance robots would be deployed at assembling line at Gigafactory, these robots will intensify the production rate and truncate the waiting list. Meanwhile, the American automaker is also planning to begin the production of an all-wheel-drive version of Model 3, which is to make it more faster.

These increase in the production rate will help Tesla motors to open orders for the Model 3's dual motor AWD and other variants. Though, the company is looking a bit more confident in its ability to manufacture its magnum opus.  However, this increased rate will also allow the makers to focus more on their next due launch, the model Y.  Model Y is one of the most awaited models of electric car, this model is aimed to compete with leading SUV cars like Jaguar I-Pace and the Mercedes Benz EQC. Its production would begin in the early half of 2020.

However, in the latest issued statement the company has promised that every information about the highly anticipated Model 3 will be revealed within six months at the latest, at the same time they indicated about a new factory setup for the rapid production of Tesla Model Y, as Musk wants to augment current manufacturing capacity.