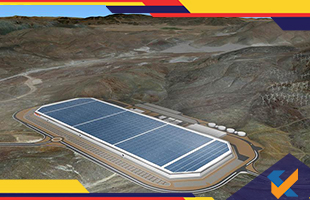 Tesla is expected to announce the location of its next Gigafactory to be Shanghai, China. The Shanghai government has announced that an initial agreement has been made with the American automaker for the same. 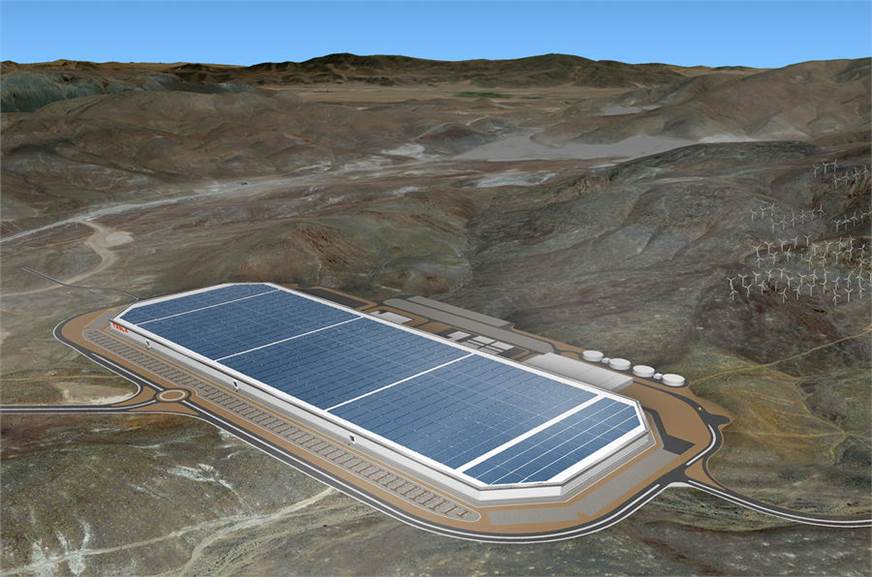 Previous reports uncovered that a new business licence has been approved for a company registered by Tesla’s set-up in Hong Kong. This new Chinese company will be located in Shanghai’s free-trade zone, which suggests that this 47-square-mile area will become home to Gigafactory 3.

Musk has already said that the next Gigafactory will be in China, although the official announcement from the company isn’t expected until the third quarter of this year. Musk previously announced that the Model 3 sedan and upcoming Model Y SUV will be made at the plant, but not the Model S and Model X.

Last year, the Tesla boss had also announced that a European Gigafactory will come up, soon. This is expected to be the company’s fourth – although that factory appears to be some way off.
Tesla's well-documented production troubles with the entry-level Model 3 have led to a heavy investment in the company’s first Gigafactory to quell ‘production bottlenecks’ and reach delivery targets for the car.