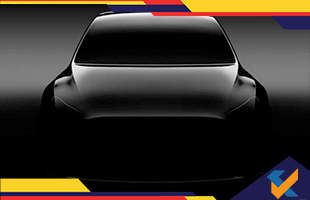 Tesla is targeting November 2019 as the start of production for its Model Y sport utility vehicle (SUV). According to sources, production in China will begin two years later. This piece if information has shed light on the electric vehicle maker’s next project that could put pressure on its resources and capacity.

Reuters has also learned from sources that the Silicon Valley company led by Chief Executive Elon Musk is accepting preliminary bids for supplier contracts on the Model Y, a compact crossover companion to the Model 3 sedan. Tesla has hardly provided any details about the program and had not mentioned a production time frame. However, it has now indicated the vehicle would begin to be built at its Fremont California, plant in November next year. 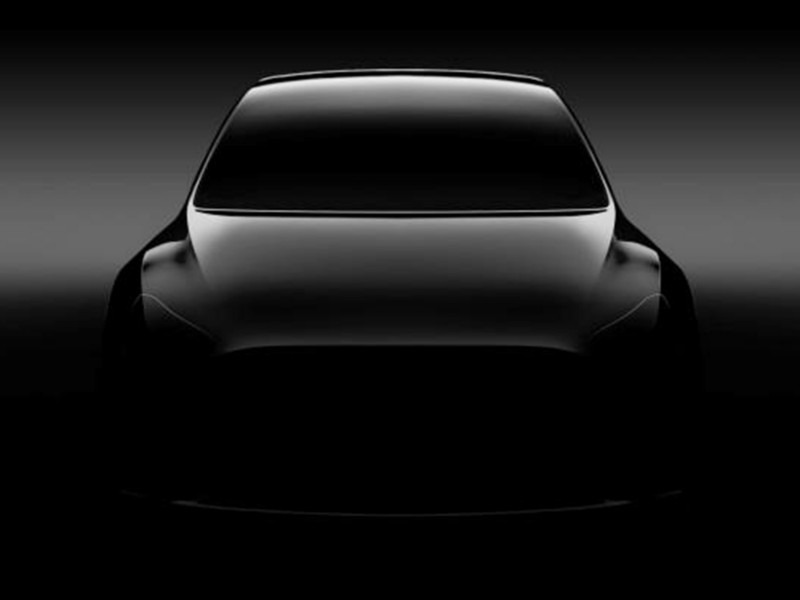 Going by the details of the new Model Y, Tesla is pushing ahead with plans to build a new vehicle even as it struggles to produce the Model 3, which launched in July. Despite initially attracting about 500,000 advance orders in the form of refundable deposits, the launch of the sedan had to undergo many hurdles, including delays and manufacturing bottlenecks. These eventually led to the postponing on Tesla’s anticipated revenue stream and exacerbating a cash crunch for the money-losing company. Earlier this month, Tesla had attempted to reassure investors, saying its weekly Model 3 output had doubled during the first quarter and that production rates would accelerate through the second quarter to 5000 units per week or about 250,000 vehicles per year.

When it comes to the complicated process of automotive manufacturing, competitive bidding is a crucial early step. Following the disclosing of automaker’s plans, suppliers compete on the basis of cost, technology, and other factors. Tesla issued to suppliers what is known as a “request for information”, or RFI, which gives a directional view of what will be required.

Tesla has a reputation for its aggressive timelines and high-risk tolerance in order to ensure that cars are marketed quicker. It has made the risky move of skipping a pre-production testing phase for the Model 3 in an attempt to save time and cost. Instead, it will advance straight to production tooling, which is more difficult to set right, if problems arise.

The Model Y is just one of the many projects in the pipeline for Tesla, which also launched a Tesla Semi and a new Roadster in recent months. Though no time frame has been mentioned, but insiders’ sources claim that the company would aim for a production capacity of 1 Million Model Ys per year. Any major Model Y program is likely to require a new facility, although the low volume of the Model Y could be built on the existing Model 3 line, as stated by sources.