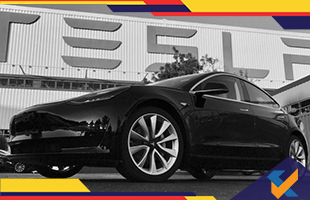 Recently, there was a trending news which stated the braking problem of Model 3 Sedan. As soon as the news made rounds in every news portal, the Chief Executive Officer of Tesla Inc., Elon Musk confronted this flaw in the vehicle industry. He further confessed that the vehicle had a braking issue which will be sorted out soon with the help of software in the coming days. One of the U.S. magazines had mentioned in its news not to use the car. Later, Musk had corrected the news in one of his tweets by saying that those were the older versions of the vehicle which got repaired long ago. The reports further stated that Musk was going through a financial crunch due to the sudden low in the stock market. 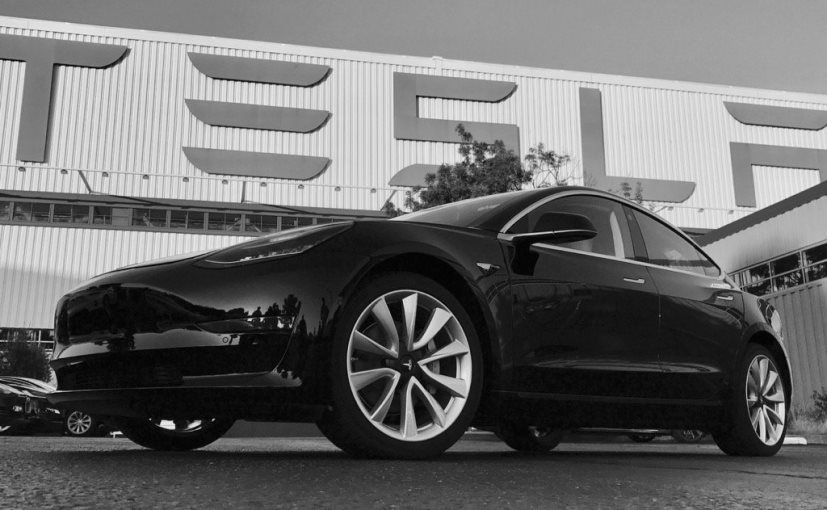 Financial reports state that Tesla's stock was going down from September and had seen a steep rise of one percent on Tuesday. Tweeting on a social media, Musk had further mentioned that the braking issues in Model 3 can be improved and the work of enhancing the braking issues is in the pipeline. Musk had also highlighted the features of the vehicle. Several other modifications have been made in the car. Musk spoke about the Consumer Reports to analyze the present upgradation of the Model 3 vehicle.

The process of production of Model 3 will start in July and the regular customers of Tesla will get the comfort of driving the car from December. There were many negative reviews on the braking result of Model 3 to which Musk gave a positive reply by resolving it with the help of a software update. Analysts stated that the technical hitches in the car are common and it happened with other car companies too. Moreover, analysts said that the negative reports made by the magazine's story will neither affect the brand nor the vehicle enthusiasts.