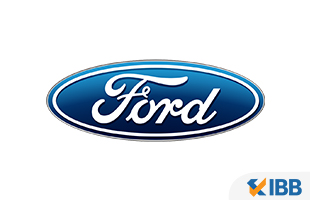 It is already known that the Ford is working on the hatchback of Figo and the pictures taken in the preproduction process of this hatchback is also leaked in online. Also, there are many expectations about the specification and you can get some authentic information here. Here are some of the information that you should know about the new upcoming Ford.

This new Ford will have a new bonnet, grille, and headlight which will add a new height to the new Ford. In a new crossover fashion, it will have a higher ground clearance than the previous Figo hatchback and it will be around 15mm small and at the same time, it will have a wider track. It also gets cosmetic treatment in terms of roof rails, more body cladding, and 185/60 R15 wheels.

The new Figo will have small as well as significant changes when compared to the current model. It also has a revised dashboard which is a touchscreen infotainment system. The fact is all the versions of this car will get 6-inch touchscreen units on lower variants and 8-inch units with Fors Sync 3 on top variants and the top variants also contain six airbags. 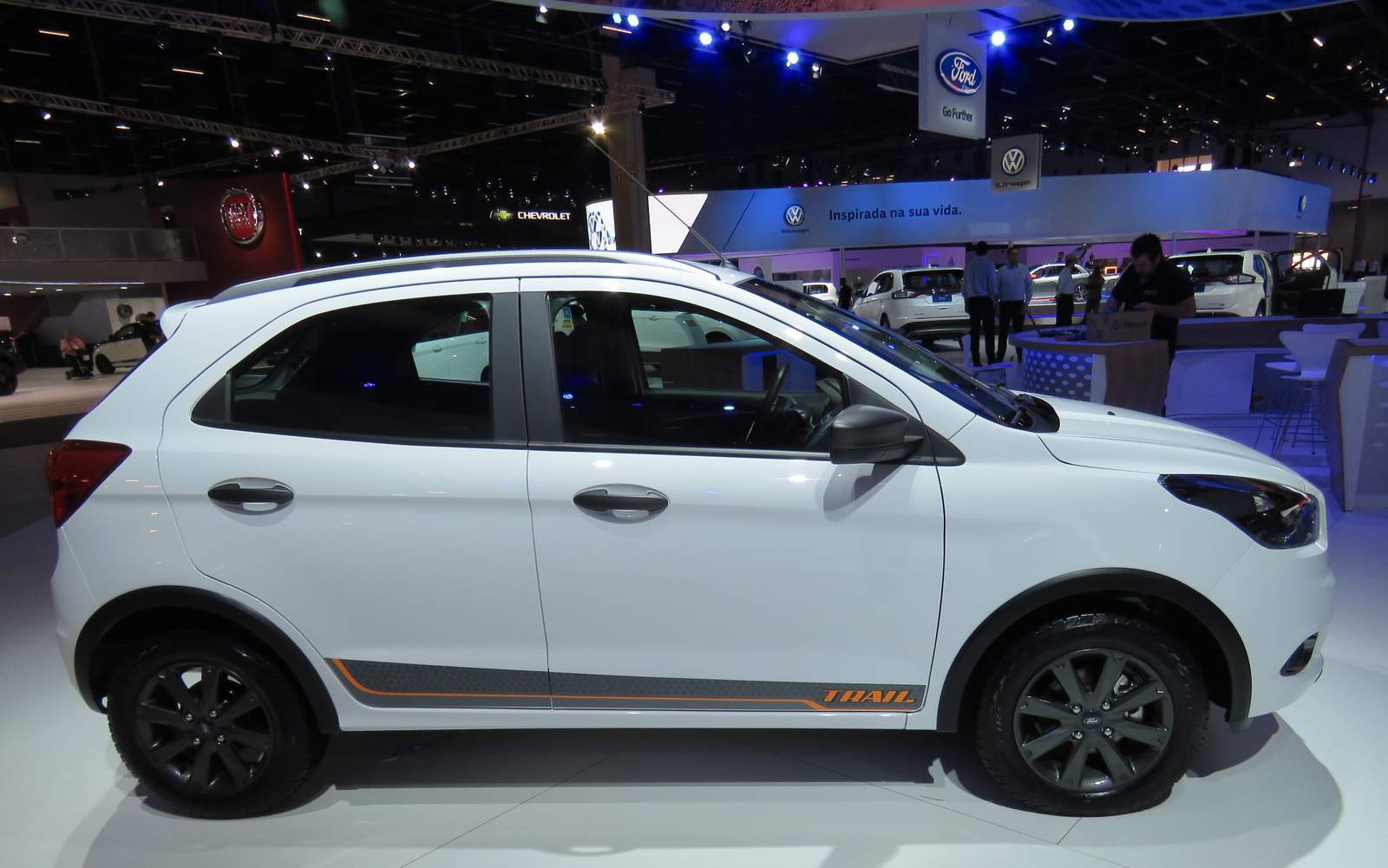 Get the Mahindra First Choice advantage! Check Used Cars in Your City!

Most of the speech about this new Ford will be about its petrol engine and this model will be the launch vehicle for the brand new powertrain of the Ford. It consists of a 1.2-liter three-cylinder petrol engine which was from the family of Ford’s Dragon Engine. This engine is capable of producing an output of 95hp and 115 Nm of torque. The petrol engine consists of five-speed manual or 6-speed dual clutch automatic transmission and the diesel engine will have a 5-speed manual transmission.

This engine is connected to Getrag’s new gearbox which will be placed in the place of IB5 unit and this unit is the part of many models of Ford in India. The features of the new Ford also include the steering and suspension setup which is different from the Figo Hatchback when compared. The steering is planned to be lighter at the low speeds so that you can enjoy the ride which will be enhanced as well to become more likely.

The length, width, and height of the new Ford will be 3,886mm, 1,695mm and 1,525mm. The wheelbase of the car will be around 2,491mm and the ground clearance will be 174mm. Some of the features of the new Ford includes new bumpers, LED DRL’s, Monotone interior, rain sensing wipers, Rear A/C vent, Ford MyKey, Hidden storage space in the dashboard, reverse parking camera, rear parking sensors, Auto headlamp on/off etc.

Apart from all these, the new Ford will be called as the “Ford Freestyle” and the Ford will reveal this name officially soon. The persons who have already driven the car said that they liked it and this new Ford will be the one for which everyone is waiting for and you will know all the things about this in January 2018.