Things to know about Datsun offer on their cars 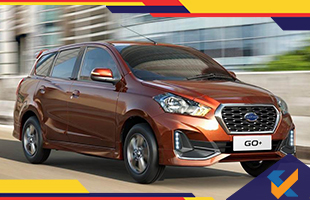 Things to know about Datsun offer on their cars

Datsun Go facelift has been spotted multiple times in the past. the company has introduced the new hatchback and GO+ MPV in the Indonesian market. It is the low-cost brand and recently unveiled in the production. the company has done with many enhancements and this model already hit the web world. The new hatchback seems to be inspired from the new cross crossover, but it’s much lagging with its features. The updated features are from front fascia with the huge grille and revised headlamp, but it got missed out on a circular fog lamp that offered with the cross. It gets the redesigned version of the existing fog lamps features. Some of the other changes include new alloy wheels, bumpers, sporty body kit with side skirts, roof spoiler and underbody spoiler.  The features and design of hatchback is expected to remain unchanged and will continue with the featuring 67bhp, 1.2-litre, 3-cylinder petrol engine, by adding up to this, the hatch back gets with an CVT option. 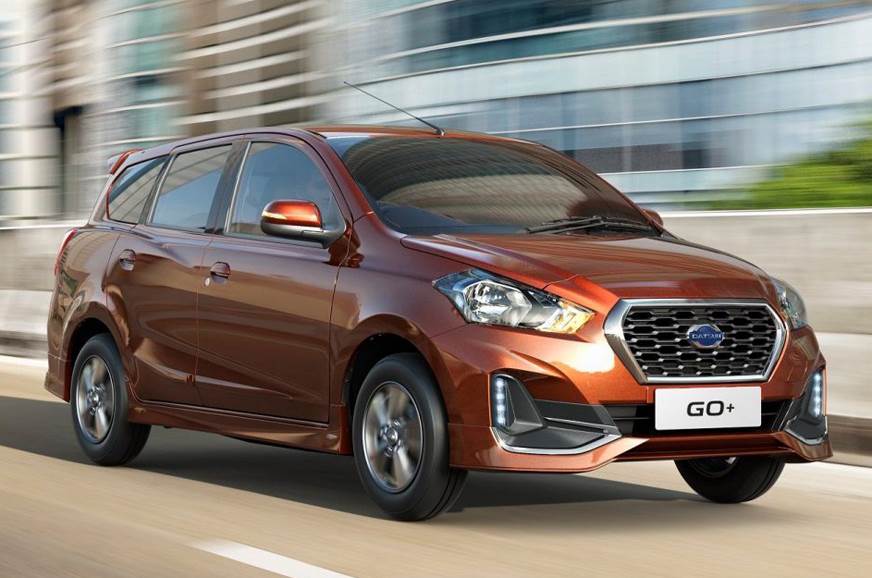 The company already has started working on the updates with the GO hatchback. The web world is much familiar with the various picture with different angles.  The media and some blog give information as the car would come to the sale and the market sale may go around after June.

The upcoming model comes with the price between 3.29 lakh and 4.33 lakh. With the added changes and some of the upgraded changes, hence the Go hatchback is a sale is quoted with the price hike.

The car remains with the identification with the existing model.the2018 facelift gets powered by 1.2 liters along with 3 cylinder petrol engine that gives the output of 67bhp at 5000 rpm along with a peak torque of 104 NM at 4000 rpm. With the 5-speed manual gearbox the power.

In the cabin, it updates with the little changes, but the new model gets with the cross instrument panel and with the circular AC vents. Hence, The touchscreen infotainment system gets offered on the crossover it is not expected to make it to the GO. The CVT automatic is, however, unlikely to make it as the best India-spec model.

This remains the same with the existing model.  It shares with some of the design cues from the new cross crossover. The new model gets upgraded with an updated front fasciasans which are circular fog lamps of the cross. the upfront design is slightly wider and grille with revised headlamps. The company revised with few upgrades that the bumper that accommodates in a wider air dam along with the new fog lamp housings.  The features with the side remain unchanged. This seems to be identical to the Nissan Micra. With the flared wheel arches that get fitted with the newly styled alloy wheels. Hatchback gets its revised tail lamp along with the openable boot cover that looks very clean due to the minimal badging.