Things you should know about the 2018 Honda Civic 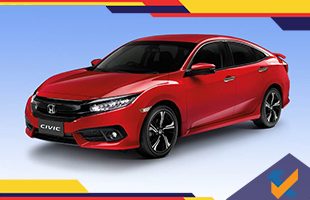 Things you should know about the 2018 Honda Civic

The Honda Civic has always been one of India’s favourite cars. And this year it is being reincarnated after 6 long years. This time, Honda is launching a whole new updated upmarket version of Civic. 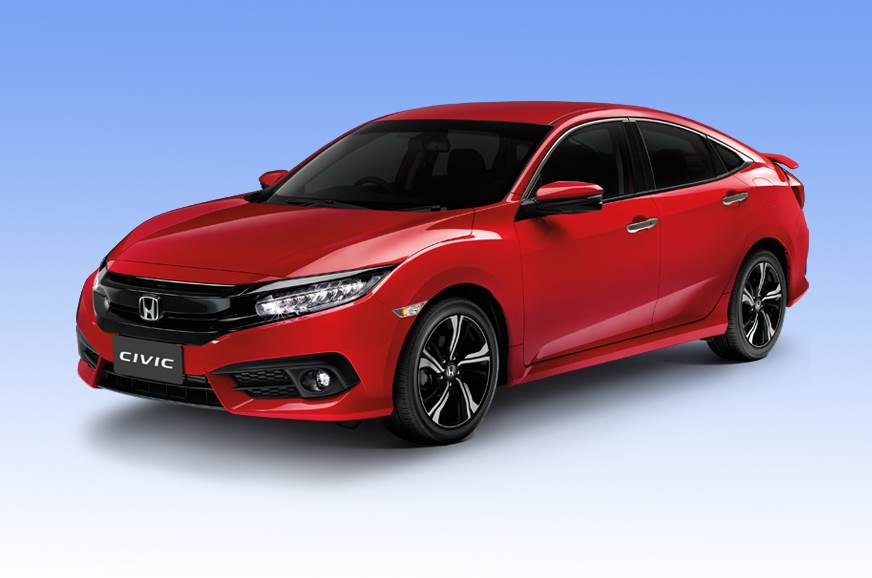