Three new engines showcased by Volkswagen at the Vienna Symposium

Three new engines showcased by Volkswagen at the Vienna Symposium

Volkswagen brought out the design and specs of 3 new engines at the Vienna Motor Symposium which would help reduce the carbon emissions. These are set to the car variants by the car manufacturer by 2020. The first engine is a 1.5 TGI natural gas engine that is capable of churning out 130 bhp power and a maximum torque of 200 Nm. In terms of transmission the engine can be mated with either a manual gearbox or an automatic gearbox. 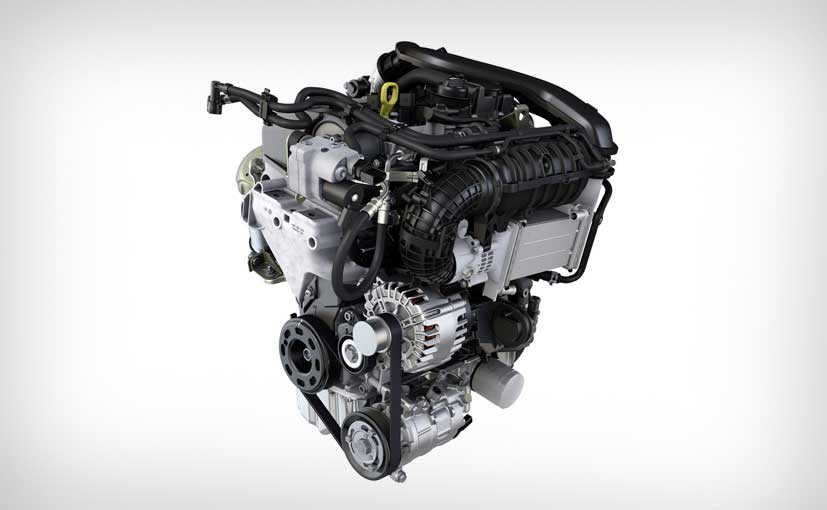 Natural gas engines are a hit all around the world and this engine is capable of running on e-gas. The range of the engine will be about 490km when running solely on CNG which is enhanced to 680 km for the CNG +petrol usage. The second engine is a 48V mild hybrid which might appear in the new-generation Golf for the first time.

The third and final option is a 2.0-litre TDI mild hybrid diesel engine which is a first of its kind. It will be paired with a 12V belt starter generator along with a lithium-ion battery. The engine claims to generate a power of about 136 bhp to 204 bhp.