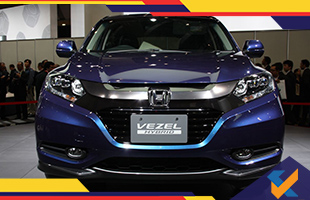 The SUV segment has become one of the best-selling vehicle categories in the country, and it's only getting bigger. New car models coming in every day. There are various classes of the SUV like the mini SUVs, compact SUVS and mid-size SUVs. They can carry plenty of people, cargo, pets, whatever you need and is the perfect family car. 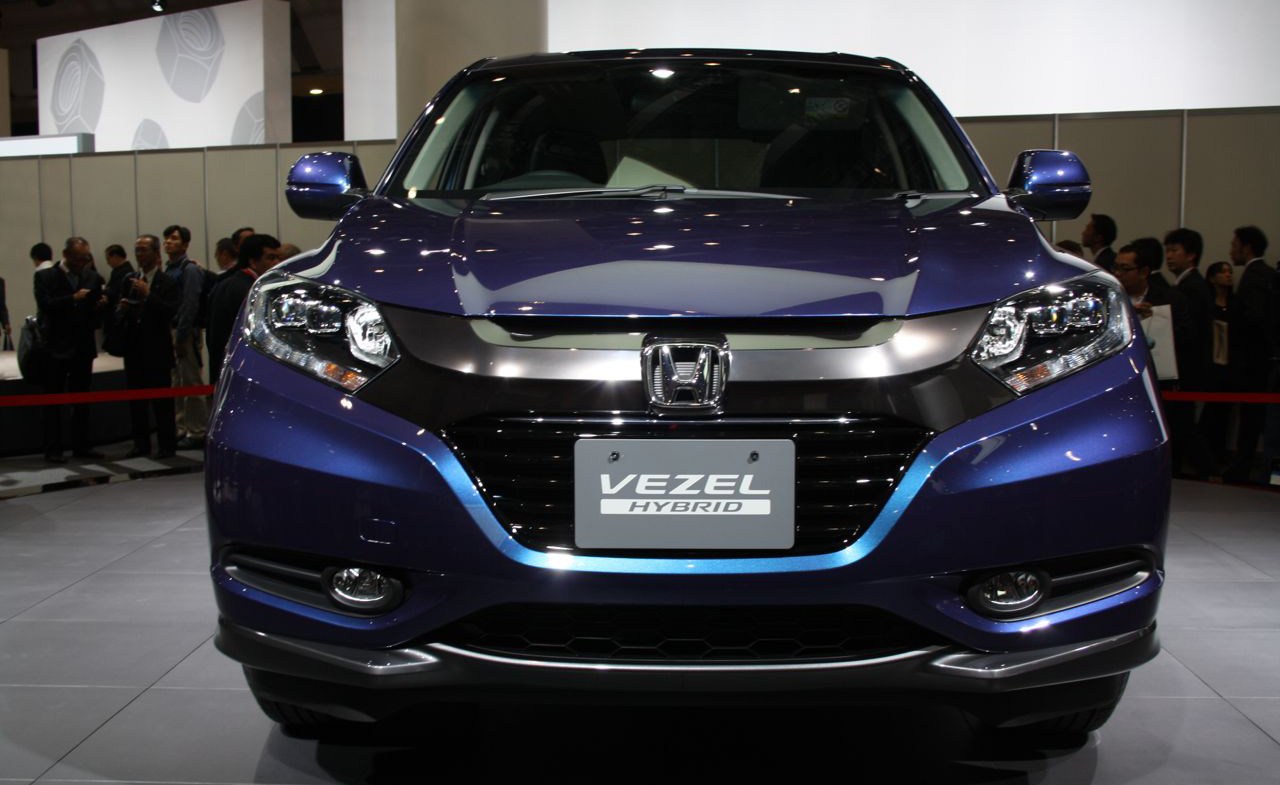 Here are a few SUV new car and prices that are set to be launched in the coming future: