Toyota and Suzuki to join hands for manufacturing cars in India 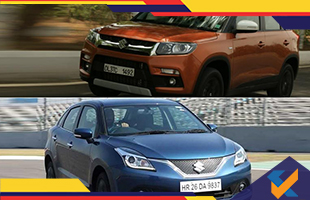 Toyota and Suzuki to join hands for manufacturing cars in India

Suzuki and Toyota are two of the leading automobile companies in India which comes up with upgraded new car model every year. Car enthusiasts can now expect some of the best new cars in the car market courtesy the upcoming collaboration between Suzuki and Toyota. Talks of the partnership has been doing the rounds since February and recently more details of the same have been shared. 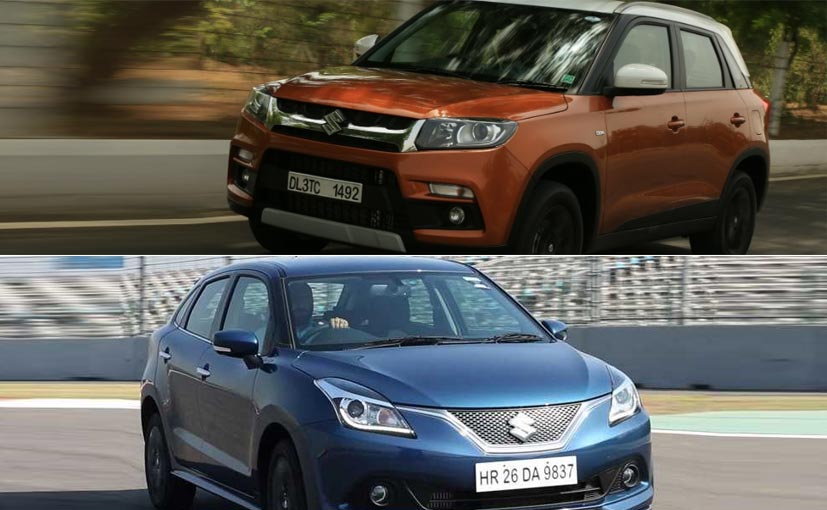 Toyota will build Suzuki cars at its plant in India and will be put on sale through each of their networks. It will be a win-win situation for both parties as the Toyota manufacturing plants in India are not fully utilised by the production of its Etios, Liva, Yaris, Corolla Altis, and Camry Hybrid models and Maruti’s production sites are working overtime. Both these Japanese auto makers have gone into an agreement to supply hybrids and other vehicles to each other by 2019 the talk for which started in November last year.

There are talks that they might even sell each other electric car variants. As per the agreement Toyota would get the rights to sell Maruti’s top selling Baleno and Vitara Brezza whereas Maruti would sell the Corolla through its own subsidiary in India. About 50,000 units of the Baleno and Brezza will be sold off to Toyota by Maruti and about 10,000 units of Corolla will be sold off to Maruti by Toyota. Suzuki is also looking forward to develop an ‘ultra-high-efficiency’ powertrain using the technological support from Toyota and Denso Corporation. The Suzuki models would then also be exported to Africa and other markets and be sold through both Toyota’s and Suzuki respective outlets