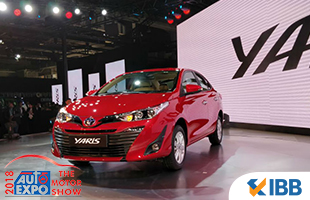 As the world has advanced to another phase in automobile technology, it seems quite necessary that the people are made aware of it. It is quite astounding how different companies work on new ideas to bring out the best possible product for the buyers in the market. The same goes with automobile industry. The needs and requirements of the market are perceived by them. They utilize innovative technology to build a vehicle that has everything for you. In recent times, these companies have understood the value of showcasing their projects in an exhibition. Therefore, automobile exhibitions became a vital part in a company’s promotional campaigns.

Talking about auto exhibitions, it is one of the best places to present a company’s future plans and ideas. It lets you connect with the market. It can also be a good public relations method for a particular name. In India, an automobile exhibition is organized under the name Auto Expo. Since its origin in 1986, Auto Expo has been ground zero for bigger names in automobile industry to demonstrate their plans and unveil their projects. About 30 countries participate in Auto Expo, which is amongst the top 7 auto exhibition in the world. This year too, the response it received was overwhelming. 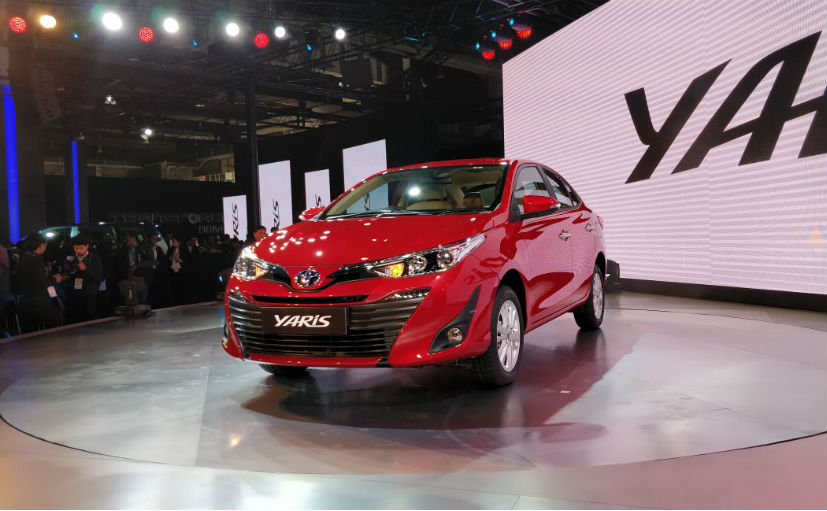 One of the bigger names in the automobile world, Toyota, had a brilliant run in Auto Expo 2018. It is always expected that a company like Toyota would have something bigger in its bag. Toyota certainly understands what is expected from its stature in the exhibition. It wouldn’t be wrong to state that Toyota had innovative plans for Auto Expo which was visible in its campaign. Apart from presenting what was obvious, Toyota showed the people a peek in its future plans. The models shown by Toyota of its future concepts were astonishing to say the least.

Perhaps the most anticipated car to be launched in Auto Expo 2018, Toyota Yaris had been making headlines even before the exhibition began. The new sedan class Yaris was launched to compete with the likes of Maruti Ciaz, Honda City and Hyundai Verna. The Japanese makers were aware of the competition that lies in the sedan class market. When it was unveiled in the exhibition, it was applauded for the sheer class of it. Experts have praised the design and appearance of the car. However there is more to it, other than designing. 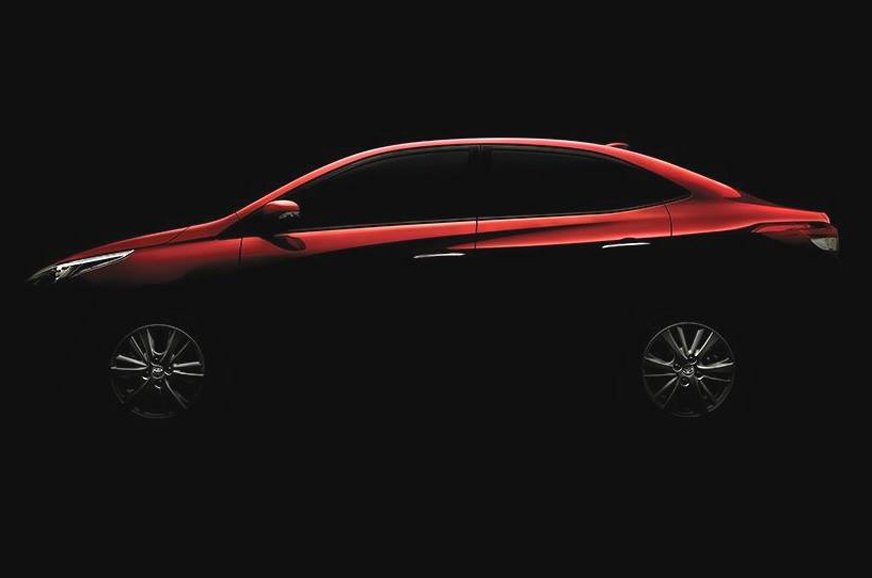 When it comes to the vehicle, Toyota Yaris is launched with a 1.5 litre dual VVT-I petrol powertrain engine. Toyota has revealed petrol versions of the car in India. There is no further news about diesel version of the car. Moving on to the engine, the capability of the power produced is about 105 bhp and 140 nm of torque. The gearbox comes with a 6-speed manual operation. You also have the option of a 7-speed CVT. The features include auto projector headlamps, touchscreen multimedia panel, automatic climate control, and rear view camera. The expected price range is set to INR 8-12 lac.