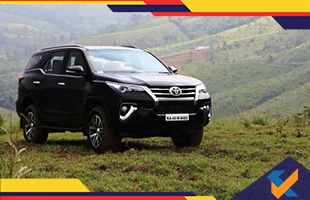 Every company faces good times and bad times and they need to get rid of their difficult time as soon as possible. The main problem that this Japanese company is facing is the declination of sales and they had a great strength on the market last year, but somehow the amount of sales dropped drastically in compared to the last year’s sale. It is around 16 percent sales declined with respect to the last year sales and though that is alarming but somehow the executives of Toyota are not worried about this sales declination. 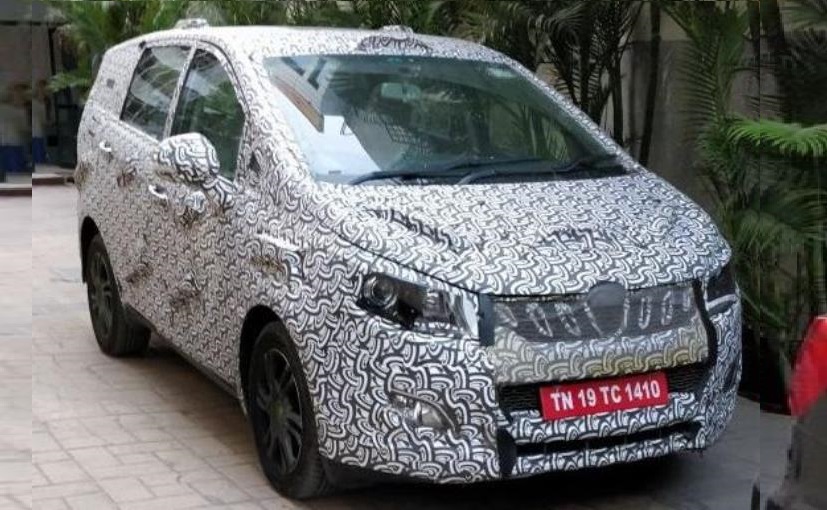 The main thing is that Toyota is a company which has a good reputation and they can overcome this sales declination easily and they have shown some facts in which it is stated that they are not frustrated at all with this failure but they saw some positive growth in the first quarter in this year and from January to March the sales has a 3 percent growth if we compare it with the last year’s sales growth from January to March.

The people in Toyota are not worried because of the upcoming model that is coming in the market is a real beauty and they are hopeful that this upcoming car will make a huge impact in the market because already lots of bookings are occurring every day although the car will be launched in the market and it will be available for everyone in the month of May 2018.

Toyota Yaris the complete package of beauty and beast and that is because the sporty look of the car and the beautiful interior of the car made this upcoming sedan an attractive one to all the customers. So from the month of May 2018 when the Toyota Yaris will launch, from that time onwards the Toyota officials will get some relief as they have an aim that huge amount of people will buy this beautiful sedan and as many customers have already registered this product so that they can get it immediately after the launch of the Toyota Yaris Sedan.

According to Toyota this sedan can make a revolution in the market and that is because the features it is offering in the car. This car is technologically very much advanced and the driver can access all the features in relax way while sitting on his own sit.

Only 1 variant will available when the launch will occur and that is 1.5litre petrol engine variant. This beast is a good family car and that is why Toyota is concerned about the safety of their customer and for that reason 7 airbags will be there to protect the riders if any kind of accident occurs. Toyota officials are very much hopeful about this fact that this sporty looking sedan can get into a heavy fight with other sedans like Hyundai Verna, Maruti Suzuki Ciaz, Honda City and also with other sedans and that is because this car also allows the drivers both automatic and manual transmission.