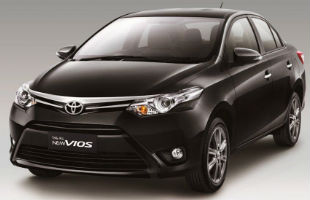 A brief overview of the Toyota Vios

The internationally popular and well-known sedan, the Toyota Vios is making its way to the Indian automobile market in year 2016. Currently, this sedan is retailed in over 80 countries. And Toyota has now decided to introduce this powerful car here in India, in the highly competent sedan segment. 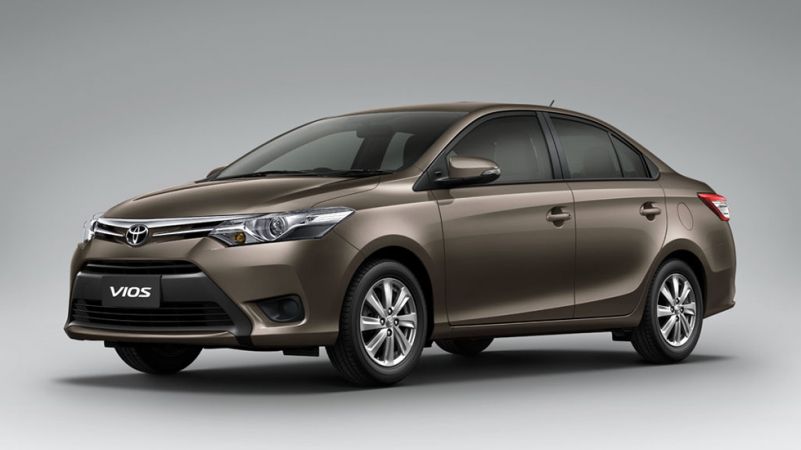 The Toyota Vios sedan made its debut appearance in the Auto Expo 2016. And it will be retailed somewhere in the later part of 2016. The vehicle is regarded for its characteristic body structure that definitely is eye grabbing. And notwithstanding its on road performance and striking interiors are its key highlights.

A vehicle to watch out for the Toyota Vios is definitely set to capture and convert auto enthusiasts in a big way.

The overall masculine built, the aerodynamic front façade, and the stylish persona is what catches your eye at first go when you spot the Toyota Vios. The rugged bumper, the robust looking headlight setting, and the alloy wheels all add up to its exterior persona.

A sophisticated, sleek and stylish exterior is what defines the Toyota Vios. It definitely has a pedigreed look and the same is visible in the sporty side profile and the robust shoulder line. And not miss the alluring rear end and tailgate which complements the overall, strong exterior presence of the vehicle, Toyota Vios.

The inviting interiors of the Toyota Vios are definitely a complementing blend of beauty, ease of use and comfort. As is evident in its exterior which is almost like the current international versions of the Toyota Vios, the interiors are also expected to stick to the same design pattern and retain all of the elements that are available in its global version.

The principal features, elements and dual color tone, the neat instrument cluster, the steering wheel design is available in the international vehicle model. The sedan’s comfortable seating, the cabin space, the leg and shoulder space and the fact that it can seat 5 occupants comfortably all add up to its positive attributes.

The Toyota Vios in India will be offered with the 1.5-litre petrol engine as well as the 1.4-litre diesel engines found in the Toyota Etios and Liva. Gearbox options are expected to include the five-speed manual, seven-speed CVT box and the six-speed manual for the diesel.

Toyota Vios is set to offer both petrol and diesel engine trims. It would almost mirror the engines that are currently offered in its present range of Sedans, Toyota Etios and Liva. The petrol engine is a 1.5 liter engine and the diesel version is a 1.4 liter engine. Both of these come with a 5-speed and 7-speed manual gearbox for the petrol version and a 6-speed manual gearbox for the diesel version.

The Toyota Vios, which is popular in the international circuit, will hit the Indian roads in 2016. The expected pricing for this sedan is around INR 7.2 to 11.5 lakhs. Its immediate known competitors would be the Hyundai Verna, Honda City, the upcoming Maruti Suzuki Ciaz, Skoda Rapid and the Volkswagen Vento.

The Toyota Vios is showcased for the first time in the Auto Expo 2016.

The Auto Expo held in New Delhi, India is supposedly Asia’s leading and also internationally, the 2nd largest motor show. This is a biennial event organized jointly by the ACMA, Automotive Component Manufacturers Association, the CII, Confederation of Indian Industry and the SIAM, Society of Indian Automobile Manufacturers.