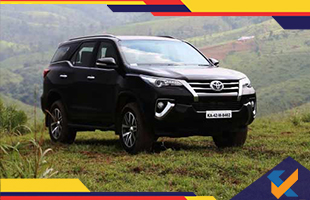 March 2018 saw Toyota Kirloskar Motor witnessing de-growth of 16% in sales figures. 13537 units were sold by the company inclusive of exports of the Etios series. In March 2017, the sales tally stood at 14432 units as per reports. 12539 units were sold in the domestic market and 998 units were exported for March 2018. 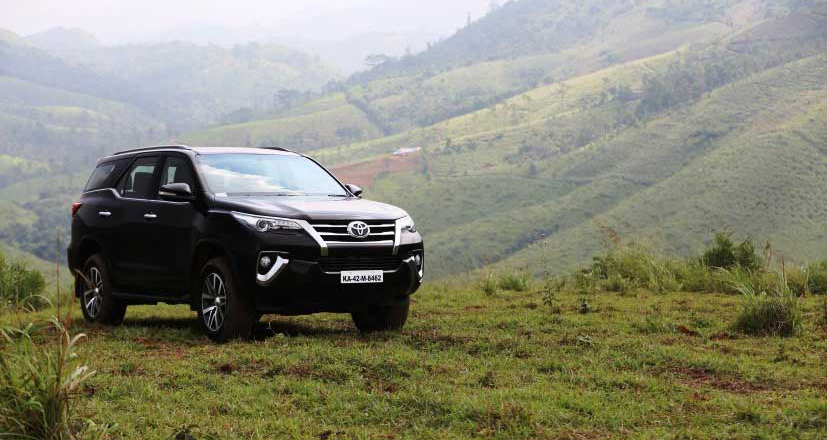 13796 units were sold in March 2017 for the domestic market with exports standing at 636 units. Export figures have grown in comparison but overall de-growth has been noticed. For the last quarter of the financial year, the company notched up the overall growth of 3%. In a heartening development, sales figures for the premium Toyota Fortuner have increased by 83% in the last financial year as compared to FY2016-17. The Corolla Altis premium sedan also witnessed the growth of 16% in overall sales volumes for the last financial year.

N Raja, the Deputy Managing Director, Toyota Kirloskar Motor, stated that the company has posted 3% of growth for the last quarter and bookings have already started for the upcoming Yaris with enthusiastic customer responses and a high number of enquiries received for the car already.

The Yaris will take on seasoned rivals like the Honda City, Maruti Suzuki Ciaz and Hyundai Verna in the hotly contested midsize sedan category. Bookings will commence this month for the Yaris and the launch is expected sometime around May 2018 according to reports. The Yaris will only have a petrol 1.5-litre engine upon its launch in India and there will be automatic and manual transmission systems available for the same as well.