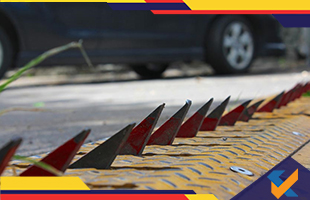 The tyre killers that were installed in the Amanora Park Town have been removed, following the Pune police sending a legal notice to the management. Installed near the Amanora Pearson School, the device was aimed at deterring vehicles, particularly two-wheelers, from using the wrong side of the road. 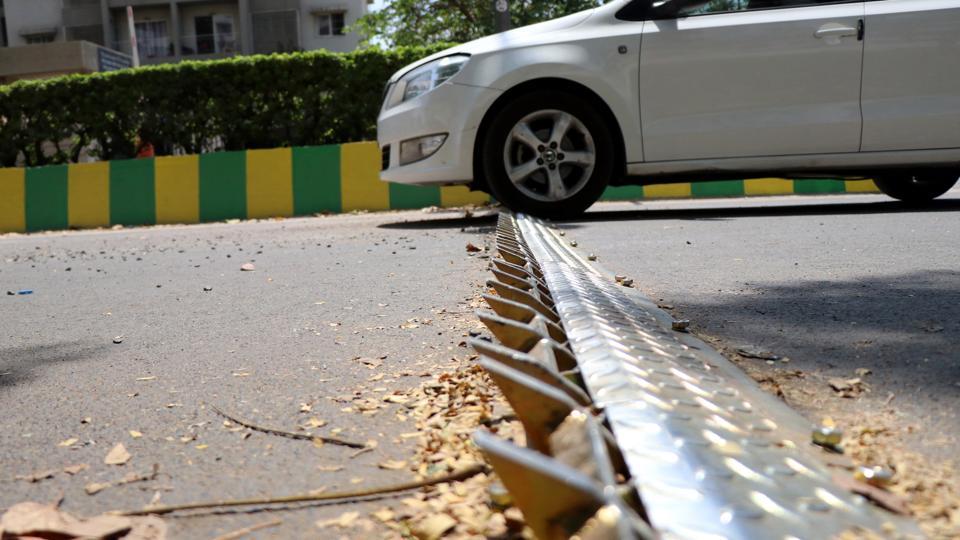 Also Check - Wrong-Way Driving To Be Minimized, Thanks To Tyre Killers Installed In Pune

However, the police asked for its removal citing the reason that the usage of the tyre killer on public roads had been done without the permission of any government agency. Also, according to the police, the device does not have the approval of the Indian Road Congress due to the risks associated with it.

JD Kalaskar, the traffic police inspector, said in an official statement that the spikes of the device are so sharp that they can turn fatal if someone falls there. The school being in the close proximity, the risk is even higher. He asserted that the no permission had been sought for any such installation. Even though it has been put up in the township, the road is being used by the masses and their safety has to be ensured.

On the other hand, the management of the Township, in an official statement, mentioned that the measure had been adopted to guarantee the safety of the children attending the nearby school. Prior to the installation, a considerable number of accidents had taken place on that spot. He also added that post- installation of the tyre killers, there was a significant decrease in the number of vehicles plying o the wrong side.

While the tyre killers have been deemed an extreme measure to curb accidents and unlawful use of the road, the move was widely appreciated by the populace across social media platforms.