Unbelievable! Toyota Innova Crysta is already on a Roll 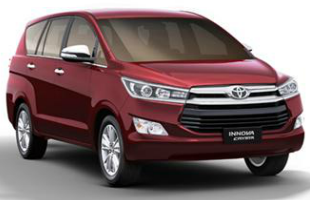 Unbelievable! Toyota Innova Crysta is already on a Roll

The flagship vehicle of Toyota, the Innova started its journey in India over 11 years back in 2005. It was introduced as an able replacement to its successful and popular MUV, the Qualis. Initially, when introduced, people were a little skeptical about an MPV, but gradually owing to its relevance, awareness, performance, comfort, interiors and drive quality, it became popular and became the most sought after MPV in Indian auto history and was the bestseller for Toyota in India. Even though, over the years, rival automakers have released MPVs, the Toyota Innova held firm ground and it was and is still the market leader in the MPV segment.

Even though it was numero uno in the MPV segment, the Japanese automaker, Toyota decided to give the Innova a much needed update and therefore, released the second-gen model, the Innova Crysta in May 2016. This is a more premium and upscale than its predecessor. The vehicle sees a lot of upgrades, major cosmetic changes, and is equipped with a bunch of innovative and comfort-enhancing features. And not to miss it comes in both manual and automatic versions and price-wise, it is a lot more than its predecessor.But nothing seems to deter its rollercoaster ride, as the Indian consumer, swears by it and the booking figures of 18,000 in less than a month are testimony to this! 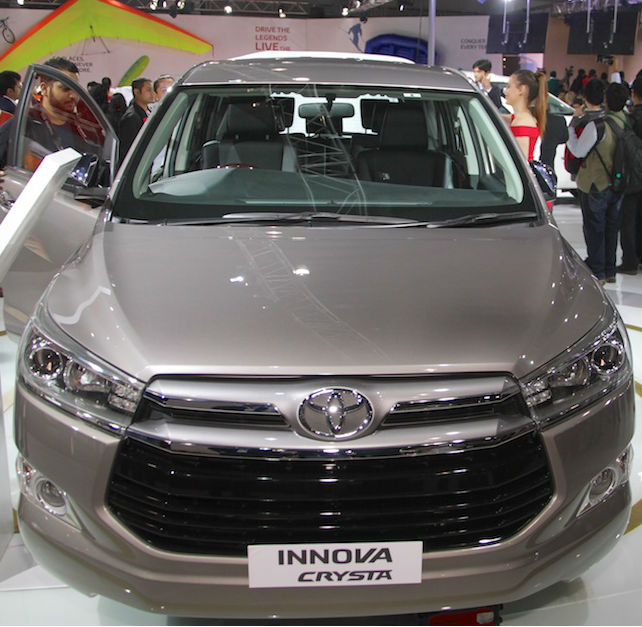 Did you know this about the Toyota Innova Crysta?

Vehicle Insights- What is new?

Interestingly, do you know which version is selling more?

And what do booking figures stand at since its May 2016 launch?

The Toyota Innova Crysta is seeing an unbelievable 18,000 bookings since its launch and that too in relatively such a short time. It could never have been better for this top seller. The current waiting period is about 4 months but with the automaker’s plan to ramp up productions to at least 7000 units a month, the waiting period could be reduced.

What are the future plans for the Toyota Innova Crysta?

At Closing Bell- The Future Visions for Toyota Innova Crysta

At the launch event of the Innova Crysta, the Vice Chairman & Whole-time Director of Toyota Kirloskar Motor, Mr. Shekar Viswanathan shared the automaker’s vision for the Innova Crysta and in his words, "Ever since its launch in India, the Innova has maintained its No. 1 positioning in its segment. Often referred to as a segment creator and better known to be synonymous with MPVs in India, the Toyota Innova is one such iconic brand which is not just the pride of Toyota but the pride of over 6 lakh owners of Innova in India. Now, with the new Innova Crysta, we intend to take this commitment a notch above by giving our customers the best Innova possible in terms of powerful performance, luxurious features, comfort, and most importantly safety. The new Innova 'Crysta' is sure to get everybody excited."