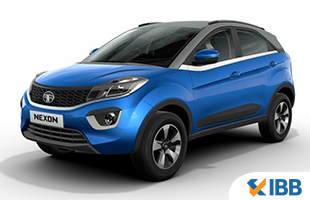 Tata Motors has released new information on the features of the upcoming Nexon sub-compact SUV and the car will have several attractions for buyers. The Nexon was first shown at the 2016 Auto Expo and was also showcased at the Geneva Motor Show in March, 2017. The Nexon is expected to be launched by the festive season this year and will compete with rivals like the Maruti Suzuki Vitara Brezza and Ford EcoSport in its segment. Tata Motors dealerships have already started taking bookings for the car with a token payment of INR 11, 000. 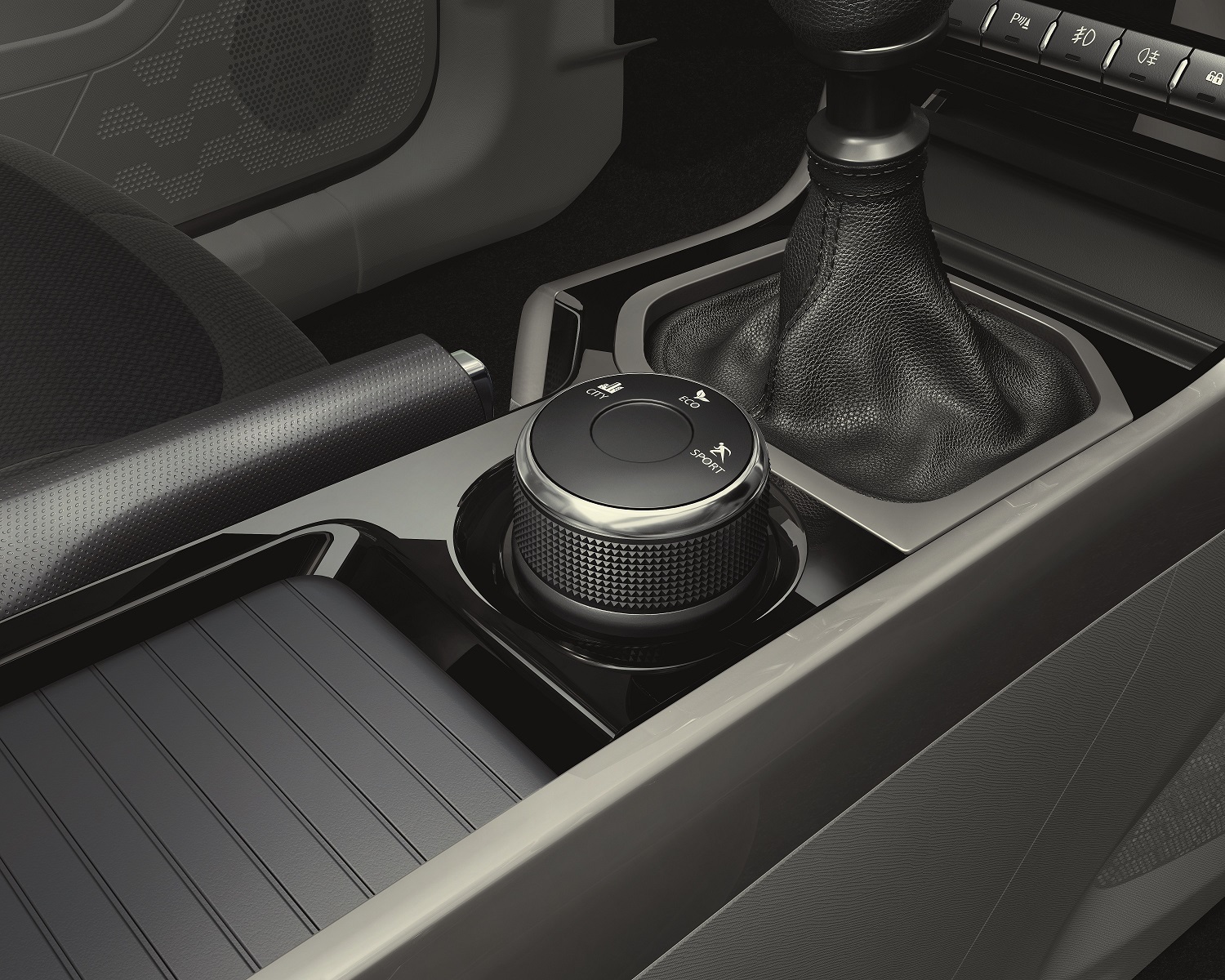 Production started on the 20th of July, 2017 for the Nexon at the Tata Motors-FCA manufacturing plant at Ranjangaon. The Nexon is expected to get a late-August launch as per reports. The Nexon will have several first-in-segment features and will showcase the stylish IMPACT design philosophy of the company. Here are some of the features to be expected for the new Nexon: 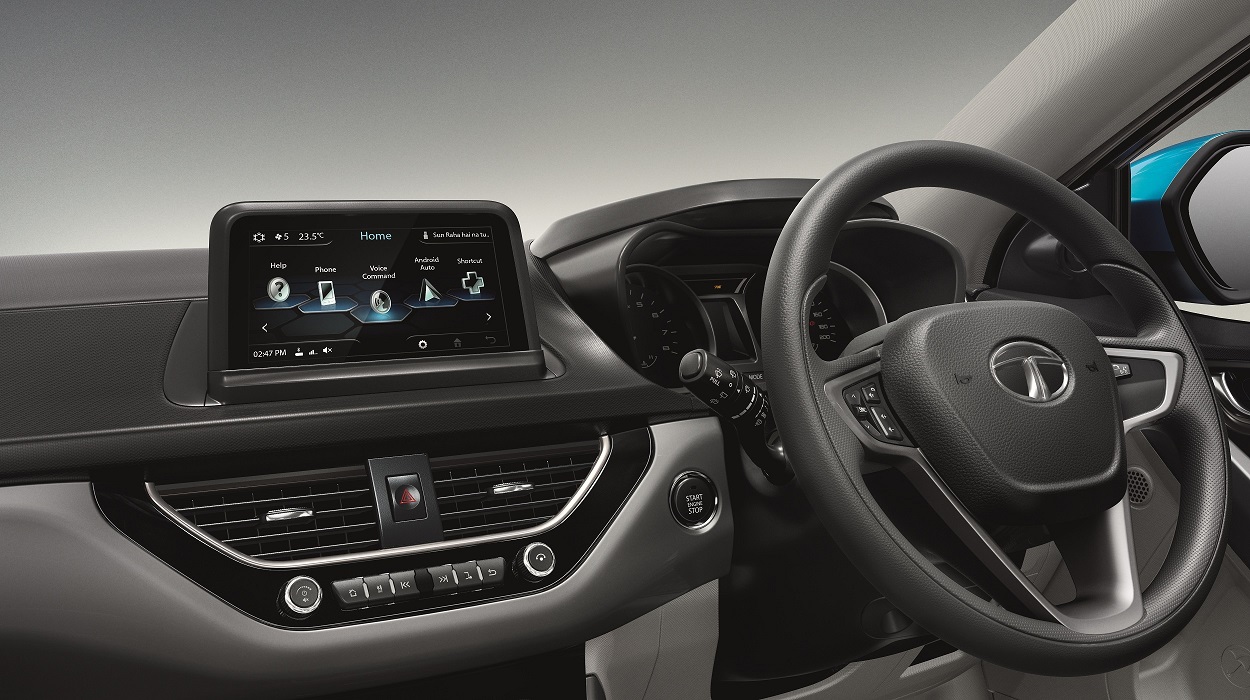 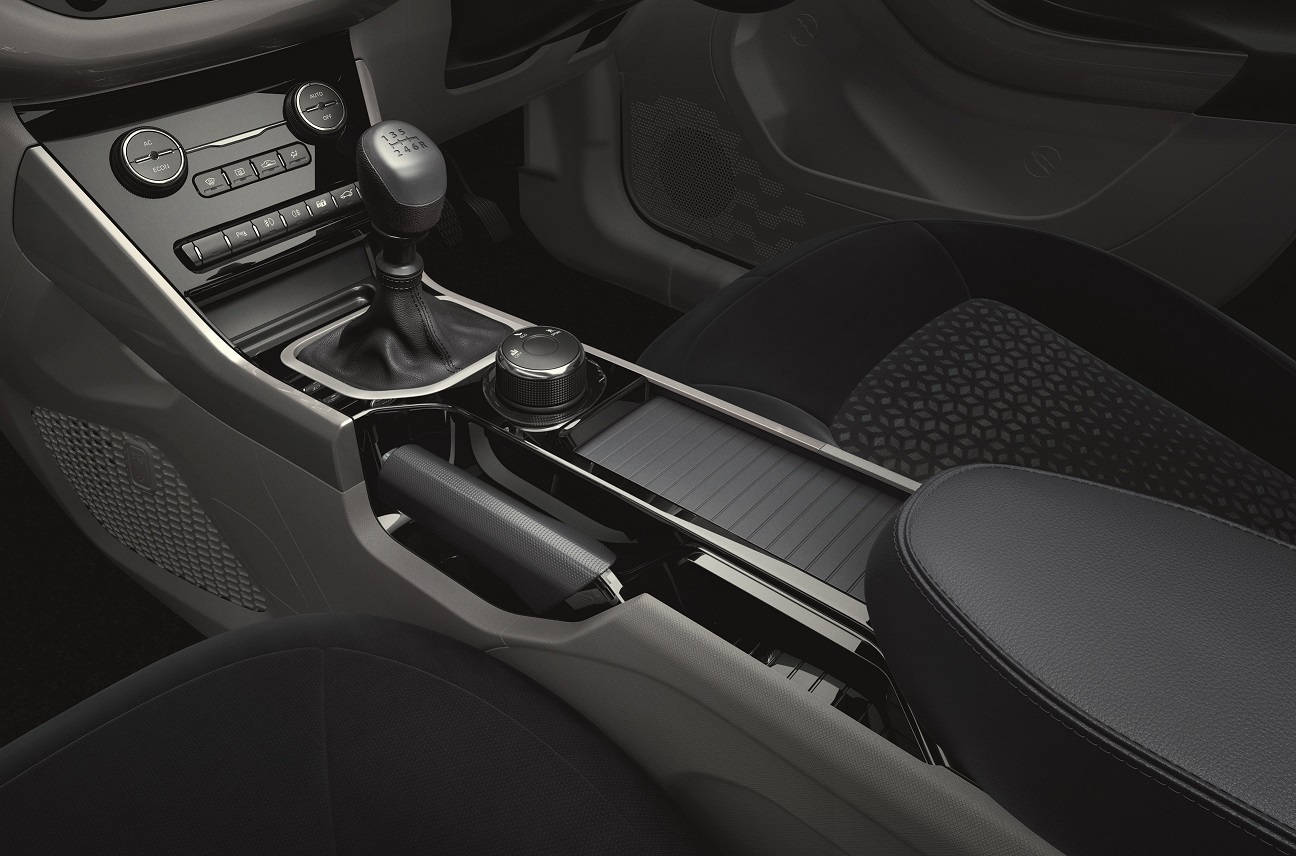 Multi Drive Modes- This is another first-in-segment feature and drivers can seamlessly shift between Eco, Sport and City driving modes. The Sport mode ensures more punchy driving while the City mode enables efficient cruising amidst traffic. The Eco mode, of course, enables greater savings in terms of fuel economy. 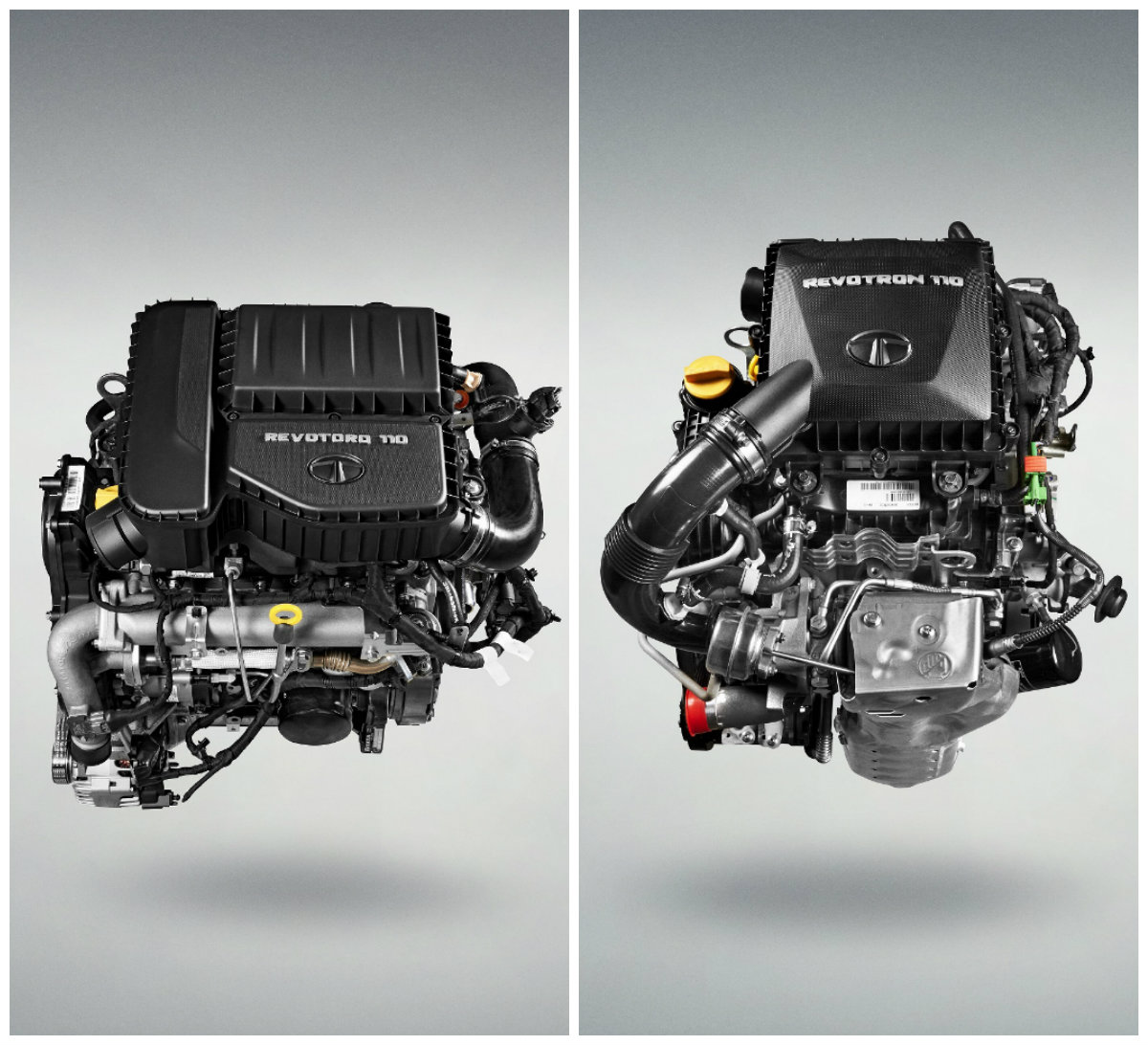 Powerful Engines- The Nexon will come with a turbocharged 1.2 litre Revotron series petrol engine along with a Revotorq 1.5 litre diesel engine and both engines will be paired to a 6-speed transmission unit for better driving.

Stylish Central Console with exclusive Sliding Tambour Door Function- There will be a Grand Central Console for the Nexon and this offers a sporty and luxurious feel inside the cabin and there will also be the novel sliding tambour door mechanism for enabling higher storage space. 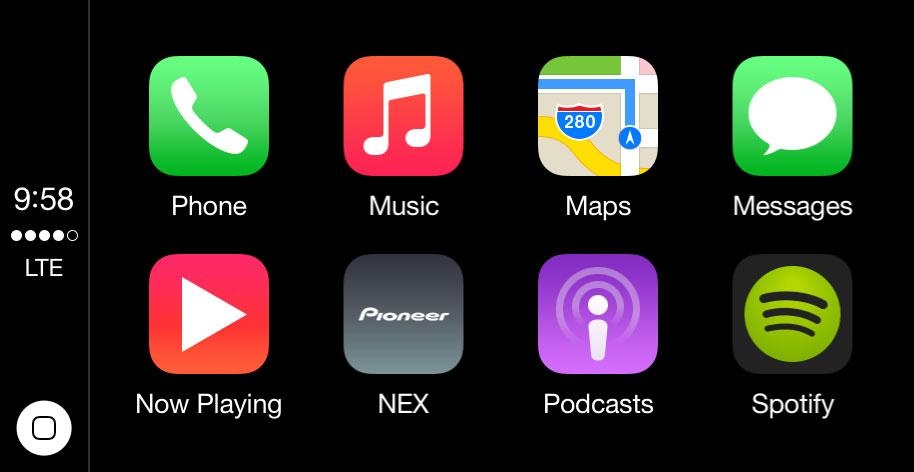 HARMAN infotainment unit with several connectivity features- The Nexon will have the cutting edge infotainment system from HARMAN with HMI themes based on the driving mode. There will be an 8-speaker sound system with top quality audio and home theatre experiences. There will also be CarPlay (to be offered in the near future) and Android Auto connectivity. 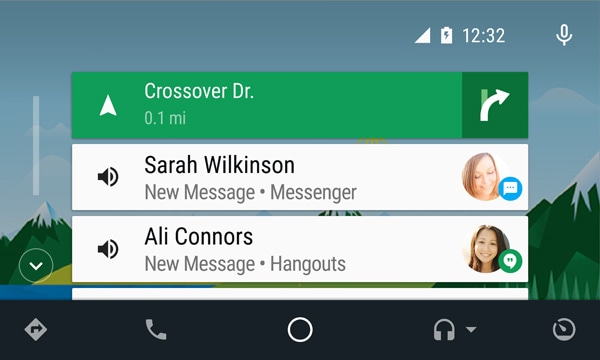 There will be Google Android Auto via USB, enabling users to access messaging, calling, voice assistance and navigation from the infotainment unit. The system also has the ability to read WhatsApp and text messages along with possessing voice-based reply commands as well.