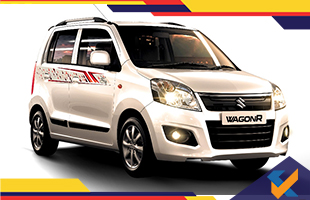 One of the bestselling models from the automaker, the Maruti Suzuki Wagon-R was also the one in need of a comprehensive upgrade. Apparently, Maruti has put its best foot forward to ready an updated version of the tallboy hatchback. A test mule was recently spotted in Shimla, Himachal Pradesh. Reportedly, several cosmetic changes have been introduced to lend a fresh feel to the model, and it is also expected to get changes to the underpinnings which are aimed at improving structural rigidity as well as BS-VI compliance to satisfy the future stringent norms of safety and emission. 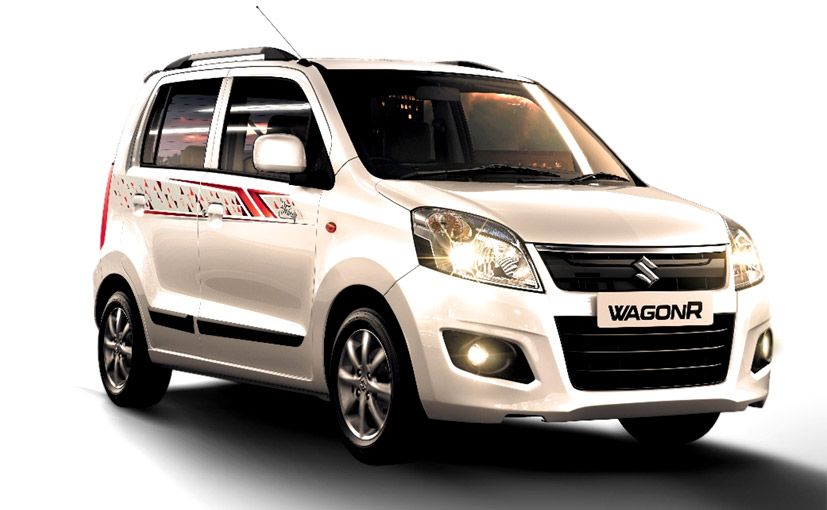 The updated Maruti Suzuki Wagon R is expected to follow an evolutionary design language. As revealed by the test mule, while the tall boy stance remains unchanged, the glasshouse area is large and light-friendly. Also, it is interesting to note that while the larger rear windscreen looks different on the test mule, the front design is still clad in mystery. However, it is being speculated that while the small bonnet and upright A-pillar will be retained, a major redesign is on the cards, possibly inspired from the Kei Wagon R.

Being immensely popular in India, the Wagon R is least likely to go off the shelves easily. In a bid to meet future norm, the updated chassis will be compliant with the upcoming new car assessment programme for India, while the engine too will see upgrades to meet the BS-VI emission norms by 2020. Currently, the Maruti Suzuki Wagon R comes with a 1.0litre K-Series three-cylinder petrol engine that develops 67bhp and 90 Nm of peak torque. It is paired to a 5-speed manual transmission and an AMT unit. In all likelihood, the same engine will continue when the next generation model makes its debut.

Additionally, the all-new Maruti Suzuki Wagon-R also promises a few feature upgrades, with the possibility of a touchscreen infotainment system, rear parking camera and improved seat comfort. These have been incorporated with the aim to make the model more upmarket. Though it is too early to comment on its launch, but industry sources expect the arrival of the tallboy hatchback to be sometime next year. Meanwhile, Maruti Suzuki will be introducing the new generation Ertiga MPV later this year which will be followed by the Ciaz facelift. The second generation Ertiga is expected to be revealed globally in Indonesia later this month.