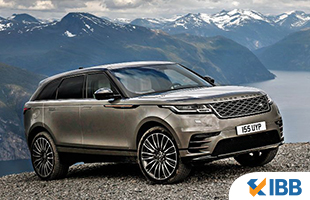 Since its inception 70 years ago the British multinational automobile company Jaguar Land Rover has been shelling out new cars. To celebrate the 70 year mark of the Land Rover Defender the company has decided to revamp the car and bring out an upgraded version of the defender this year. The car will receive a 5.0-litre V8 engine which is speculated to be the most powerful and fastest engine ever made achieving a speed of 60 mph with in just 5.6 seconds. The engine will generate a power of 404hp and a maximum torque of 515Nm of torque as compared to the 122hp of power and 360Nm of torque generated by the original Defender. The engine is mated eight-speed ZF automatic transmission with sport mode. Other salient features of the car includes uprated brakes, 90 and 110 wheelbase, a handling kit consisting of springs, dampers and anti-roll bars and exclusive 18-inch alloys with 265/65 tyres. This is the first upgrade of the Defender since 1998. 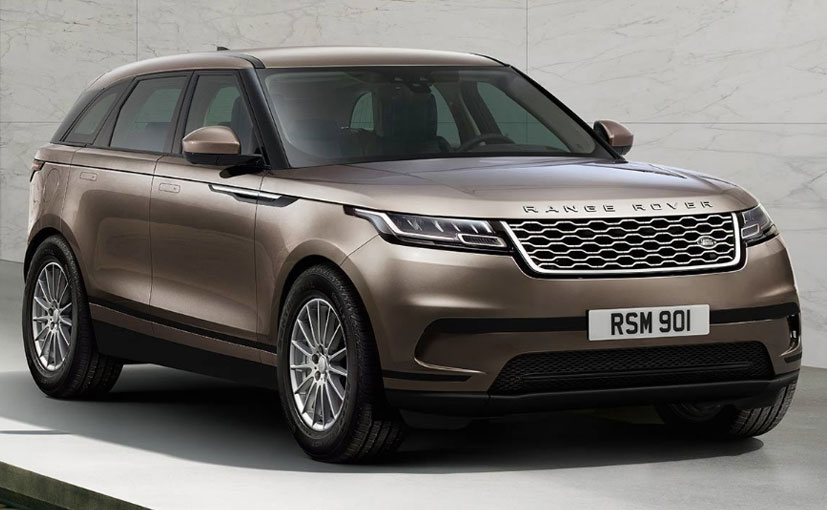 The car is set to receive numerous other upgradations and additions on the exterior front including power upgrades for the TDCi diesel engine, fast-road suspension, braking kits, contrasting black wheel arches, grille, machined aluminium door handles, fuel filler cap and bonnet lettering. Few of the cabin features have been retained such as the Land Rover Classic heritage arm’s infotainment system and the car also received a few tweaks such as leather dashboard, door panels, headlining and Recaro sports seats. It will be made available in 8 different colours and with a price tag of approximately Rs 1.4 crore.