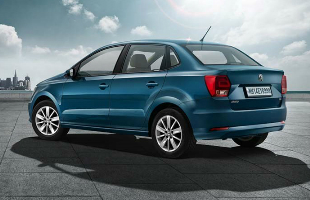 The German automaker, Volkswagen wants to consolidate its position in the Indian auto market circuit and keeping in mind, its already well-performing sedans, hatchbacks and more, VW is now planning on adding more to its existing India portfolio and is entering the tightly contested sub 4-meter compact sedan segment with the launch of the VW Ameo. 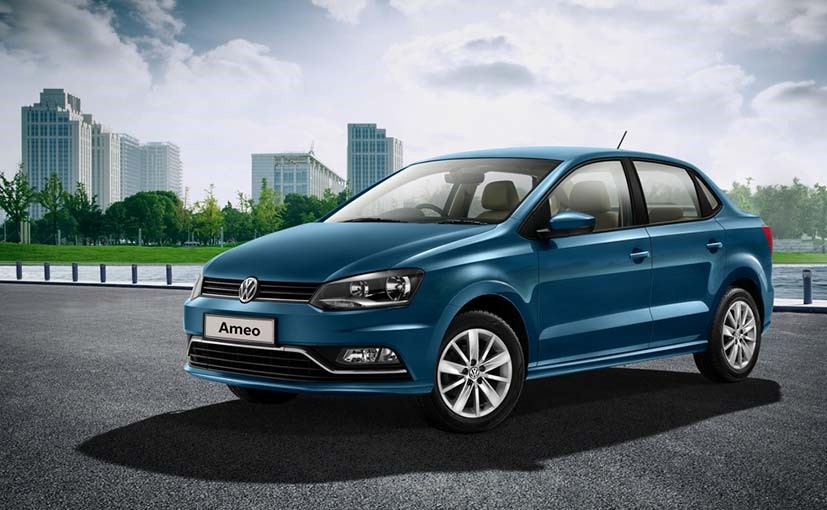 The vehicle had a preview launch in the Auto Expo 2016. It has taken a lot of design inspirations from its well-known sibling, the VW Polo and it shares the same platform as the Polo. A very India-oriented vehicle, in fact, most of the design attributes have come from India itself. With the Ameo that is tailored for the Indian market and roads, VW India plans to augment its presence and scale up its operations and better its brand presence.

When is the expected launch of the VW Ameo?

At this time, it is likely that Volkswagen India would launch the Ameo sometime in July 2016 at the end of its 17-city road show across the country. However, the automaker is set to accept bookings for this sub 4-meter compact sedan from May 12th 2016.

So how different is the VW Ameo launch promotion?

With the German automaker set to accept bookings from May 12th 2016, the company plans a unique road show that will take them through the length and breadth of the country that features a mix of Metros, Tier I and Tier II cities. In all, the road show is expected to be showcased in over 17 cities. As part of the promotion, all potential customers’ are given a first-hand driving experience of the Ameo.

And VW has coined a unique way to connect with all prospective consumers’. All of them can avail the latest details of the Ameo and the road show information via a mobile App interface that is currently made available on Android and iOS platforms.VW  Ameo is aware that there is an apparent latent market potentiality to tap into in the Tier I, II and III cities of India and therefore, to appeal to consumers’ in these places, the road shows and specific campaigns are planned.

What are the key specialties of the yet-to-be-launched VW Ameo? What are its standouts at this time?

And its immediate competitors would be...

As the VW Ameo is a sub 4-meter compact sedan, its immediate competitors in the compact sedan segment would be, Honda Amaze, Ford Figo Aspire, Maruti Dzire and the Hyundai Xcent, Tata Zest and the soon-to-come, Chevrolet Beat sedan.

The pricing of the VW Polo is expected to be in the range of INR 5.5 lakhs to INR 8 lakhs. A tightly contested space, the compact sedan segment, and with promising growth, many automakers are eyeing this segment and are tailoring cars catering to this. And it was but natural that VW made a very thoughtful move to grow its stature in the burgeoning Indian auto market by dishing out a car that is perfected for India. And the verdict is still out, as the launch is awaited...