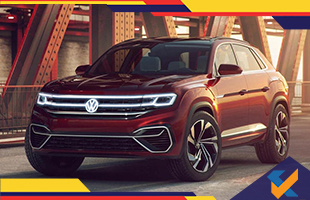 Plans have been confirmed for Volkswagen’s new five-seat variant of its Atlas SUV with the unveiling of the superbly attractive Cross Sports concept at the 2018 New York motor show. The Atlas is currently sold in North America, Russia, and China. The new Volkswagen concept closely previews a second Atlas model. The latter has been planned for sale in various markets, including North America and China, in 2019 as part of a global SUV offensive initiated by the German car-maker under the title “Moving Forward”.

Being positioned as a more competitively priced than the likes of the BMW X6, this car is to be produced alongside the seven-seat Atlas SUV at Volkswagen’s Chattanooga plant in Tennessee. As with the Atlas SUV, it is based on Volkswagen’s MQB platform (modular transverse architecture). When it comes to the styling aspect, the new Atlas Sport concept bears a close resemblance to the Atlas SUV. However, it also promises some subtle styling changes that are expected to feature on the production version that is due next year. 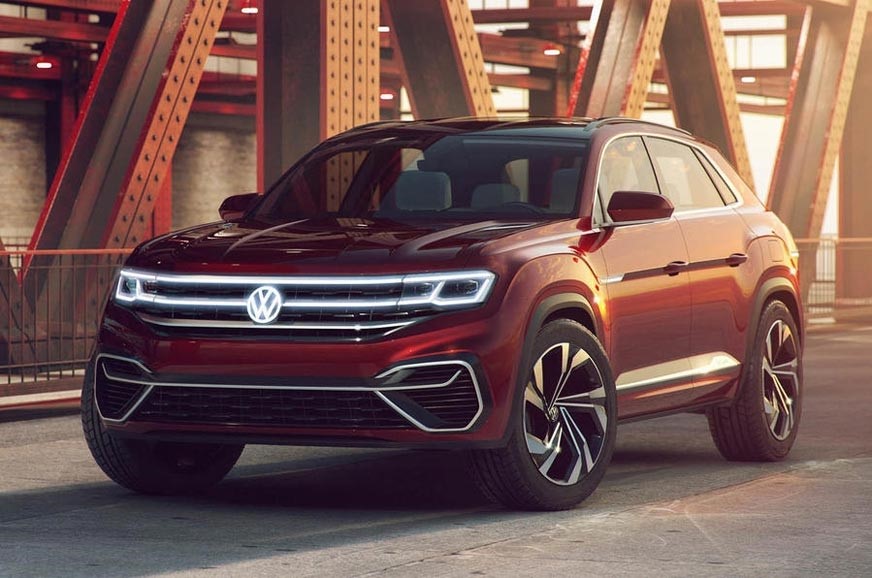 The main factor that distinguishes the two Volkswagen SUV models is the rear- the Atlas Cross Sport receive a more heavily plunging roofline than the existing Atlas SUV. It also sports a shallower glasshouse and racier C-pillar styling than its more practical sibling. Meanwhile, the rear is dominated by a pair of high set LED tail lamps beside a large tailgate that features an aerodynamic enhancing spoiler above the rear window and a full width LED light band that wraps around into the rear fenders.

The car boasts of a length of 4847mm, the width of 2030mm and height of 1736mm. it is also interesting to note that the new plug-in hybrid powertrain uses a turbocharged 3.0litre V6 petrol that churns out 272hp and 350Nm of torque in combination with two electric motors- one mounted t the front developing 56hp and 220Nm and another at the rear with 112hp and 270Nm. Together, the three power sources provide the Atlas Cross Sport PHEV with a combined system output of 350hp and 670Nm. Car-buyers will be impressed by the four-wheel drive capability of the new model. 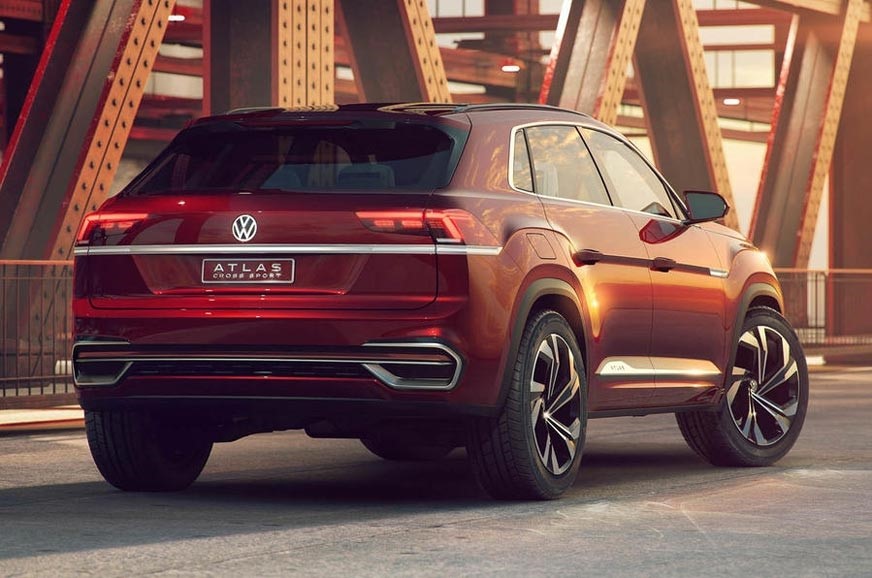 Also, the driver can choose from four modes:  e-mode for all-electric propulsion, hybrid with a combination of the petrol engine supporting the electric motors, GTE offering maximum performance and Battery Hold in which the energy content of the battery remains at a constant level. There are also even driving profiles.

The kerb weight figure for the new model is still under wraps. However, according to official performance claims, the car can attain a speed of 100kph from standstill within a time of 5.4seconds, with the top speed being 209kph. An 18.0kWh lithium-ion battery mounted within the floor of the luggage compartment stows the energy used to power the electric motors.