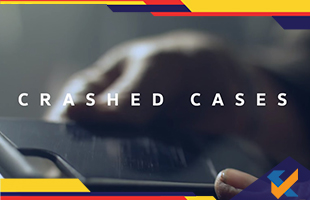 Cell phones have been a boon and bane for mankind. On one hand it is undeniably a revolutionary object that has helped us stay connected with everyone. Previously just used for the purpose of calls and texts the cell phone has now become the storehouse for numerous social media apps, banking apps, our personal camera and much more. However with the numerous upside there are a few downsides as well and the worst of it comes with the overuse of the phone. 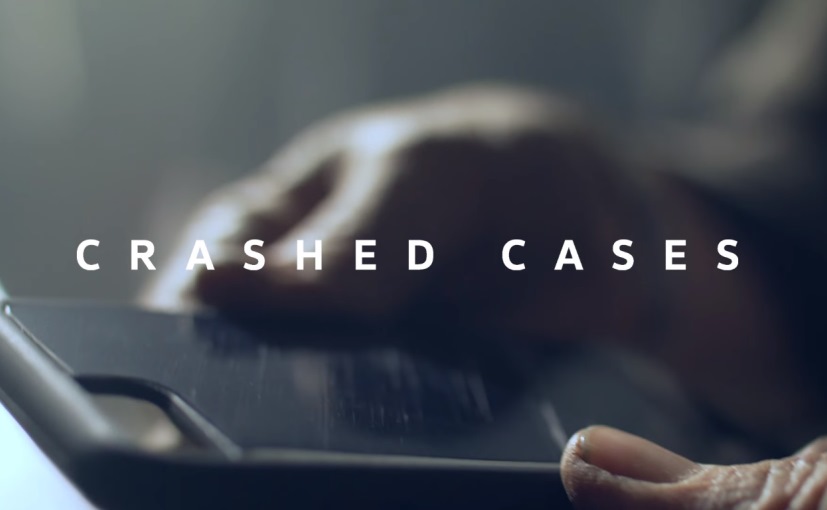 We are so dependent on our mobile phones that we have ended up ignoring the rest of the world and have been caged inside this electronic device. It has also become a major threat to people’s lives as well. People tend to be on calls and text while driving which has led to numerous accidents over the last few years. In an effort to make people aware of this terrible habit and the deadly consequences Volkswagen has decided to make special edition iphone covers which are made out of salvaged metal of car wrecks caused by texting and driving.

Swedish Government has already put a ban on using cell phone in traffic however this has not stopped the numbers of car crashes from rising consistently with more than 153 car crash cases registered due to the use of mobile phones while driving. Keeping in the mind the number of these cases Volkswagen will bring out 153 of these special cases and each one will be handcrafted and unique. Termed as Crashed Cases, these cases will be sold at 599 Swedish Crowns (Rs 4600) and can be purchased www.crashedcases.com, or, at Volkswagen Stockholm in Hammarby Sjostad. It will be a gentle reminder of the hazardous effect of using your phone will driving and the money from the sale will be donated to the Swedish organization Trafikskadefonden (Traffic Accident Fund) to help people that have been in traffic accidents.