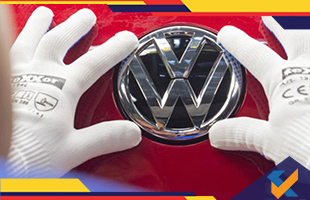 The German automobile manufacturer, Volkswagen, is one of the top luxury car brands in the world. With newer variants coming in every year the company has hardly ever faced any decline in sales rate or production in the recent times. However, the Indian subsidiary of the brand has witnessed its first decline in production in seven years due to decline in exports to other countries. The lower demand for the cars in South American market like Mexico has resulted in the decline in production in India. This might have a negative impact on the export of passenger vehicle out of India. 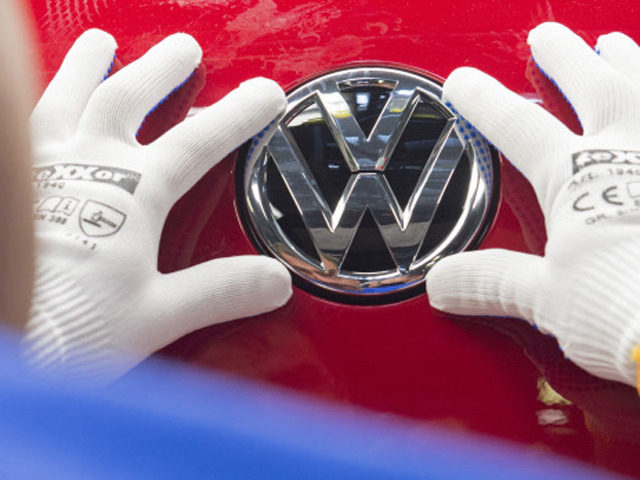 The reduced production has been estimated to be by 30% wherein about 1 lakh units will be belted out this year as compared to 1.5 lakh units in 2017. Mexico accounts for 75% of the total shipments out of the 35 odd countries to which the cars are exported to by Volkswagen. A major drop in profit has been witnessed by the company already in 2017 wherein a net profit of Rs 12.5 crore was observed as compared to Rs 107.6 crore in the year 2016, which is an 88% drop. The situation seems worse off with the company taking 15 no production days already this year. Not only Volkswagen, other car manufacturers like General Motors too export cars to Mexico and have been hard hit by the decline in export figures. The car market in Mexico has currently taken a hard hit leading to reduced car demand. The car companies are currently readjusting the production plans to prepare for future challenges.