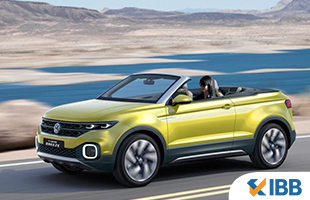 Volkswagen had the entire automotive industry enthralled when it showed off its T-Roc Cabriolet SUV concept back in 2014. However, the production model finally arrived last year in several global markets. This is a conventional hard-top SUV offering although Volkswagen has now confirmed that the Cabriolet version will make its way to global markets in the year 2020. 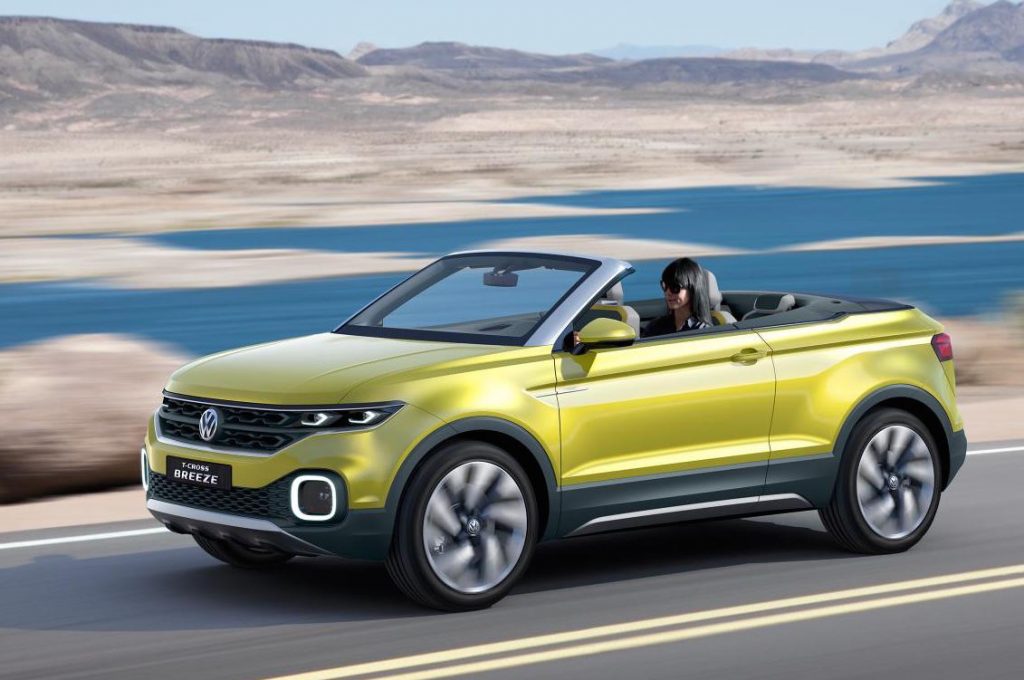 This is great news for automotive enthusiasts who have appreciated the new concept. The concept had roof halves which were removable easily and could be stowed away in the boot without any issues. However, the production model could get only a folding fabric top. The Volkswagen CEO, Dr Herbert Diess, has stated that the new VW T-Roc Cabriolet will make for an emotional inclusion for the entire range.

Volkswagen is planning to produce the car at its plant in Germany’s Osnabruck. This is the plant that has wide experience in manufacturing models like the Golf Cabriolet which was unfortunately discontinued in 2016. The plant currently assembles the Volkswagen Tiguan and Porsche Cayman. The company will be investing approximately €80 for building the T-Roc Cabriolet model as per reports. Volkswagen may roll out up to 20, 000 units of the SUV annually. However, there is no news on whether the T-Roc will be launched in India, a market which has seen explosive demand for SUVs and crossovers in almost every size and segment.