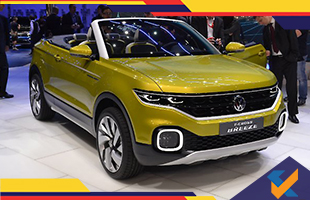 Volkswagen India has confirmed that it will not be entering the sub-4m compact SUV space in the country. Instead, as Steffen Knapp, the Director of Passenger Cars at Volkswagen India, confirmed, the company is considering a new launch similar to the Creta for the A0 SUV segment. He added that sub-4m models will not be launched in India. 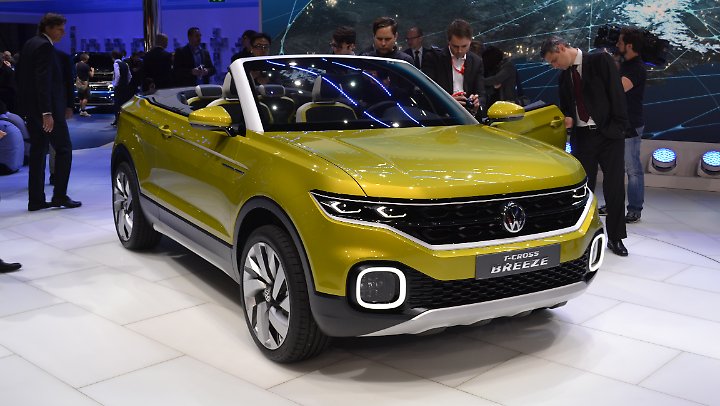 The model in question could be the Volkswagen T-Cross or VW216 (codename) as per reports. This B-segment SUV is one of several products to be launched by Volkswagen under its India 2.0 strategy. The company has already finalized Rs. 8, 000 crore as an investment for its next phase in India. Volkswagen will be retaining its premium brand identity and will avoid the sub-4m SUV space as a result.