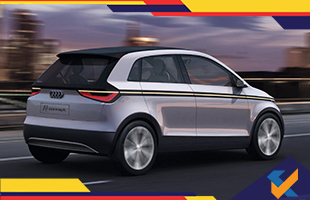 Luxury carmakers who are keen to make big investment in India find the country’s tax structure to be unfair to them, according to Audi’s local unit head. Despite that, the German automaker will continue to invest in India, with its focus now shifting to products in the volume segment. According to higher officials of Audi, the company is changing its product strategy in India, in its endeavour to recapture the top spot in the local luxury vehicle market. It lost the number one position in 2015, and is now placed at the third spot, preceded by Mercedes Benz and BMW. 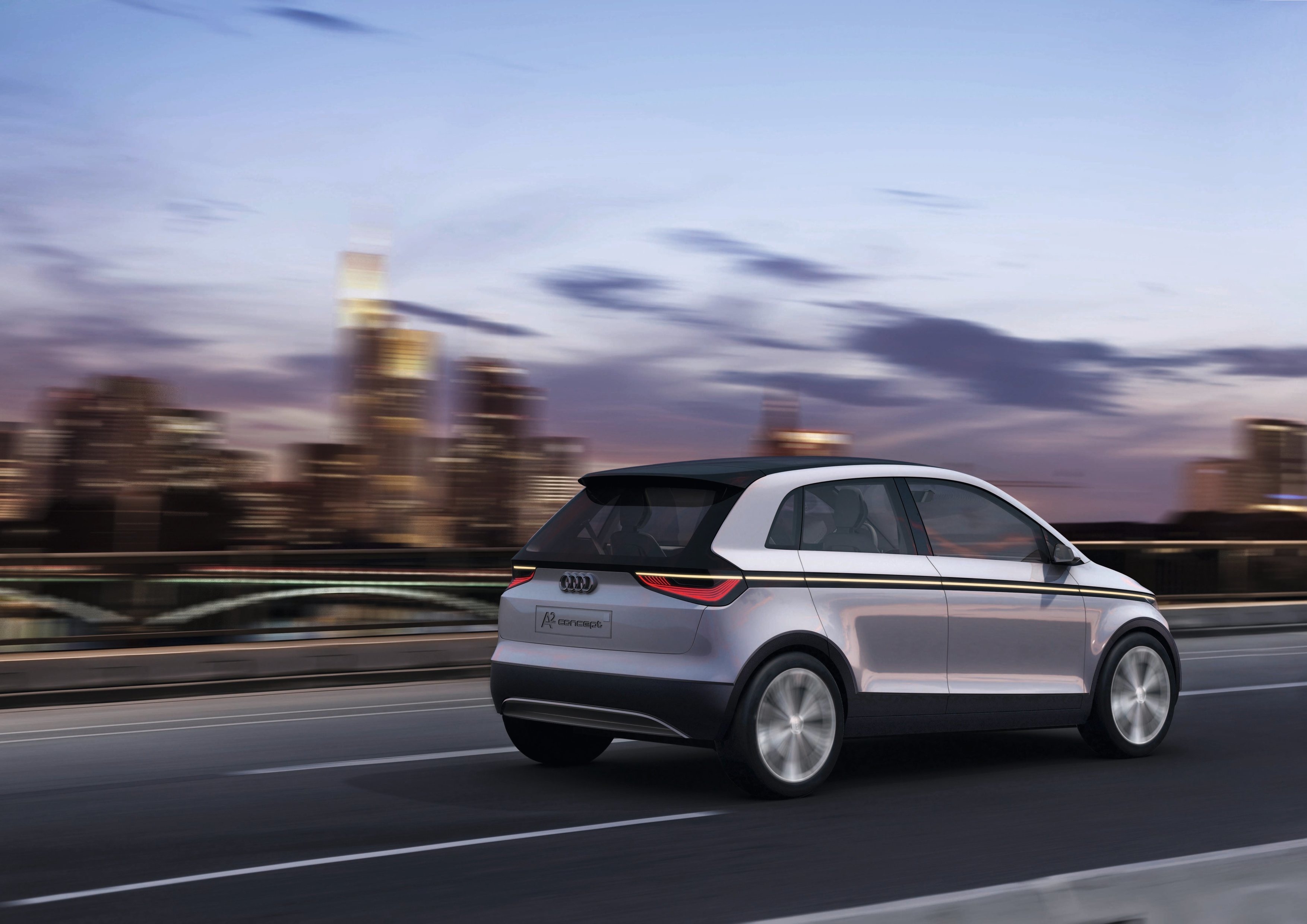 The company aims to introduce at least one product in the SUV, sedan and hatchback categories to cater to volume segment. There has been a strong rumour on it launching the Q2 SUV, though no further details on the product plan has been revealed. Mercedes-Benz currently sells premium hatchbacks, the A Class and B Class, in India. Industry experts expect Audi to explore the price range of Rs. 22-25 lakh.

An industry analyst, who does not wish to be named, opined that the decision could prove to be very fruitful for achieving volumes, however, it has to be very carefully executed in order to sustain the high value brand image. Despite GST and the duty hike on the import of content, the luxury car segment, going by the claims of the manufacturers, has expanded by 20% in 2017 with Mercedes-Benz topping the list with 22% growth. Industry sources also divulge that luxury carmakers sold about 40,000 units last year. For Audi India, the growth has been tepid at 2%.

Experts do not seem to be very sanguine of growth this year as well, as sales at the Volkswagen Group-owned luxury brand is expected to remain flat.