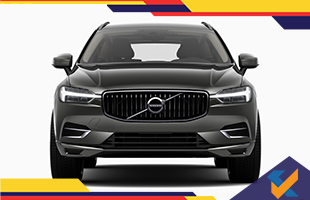 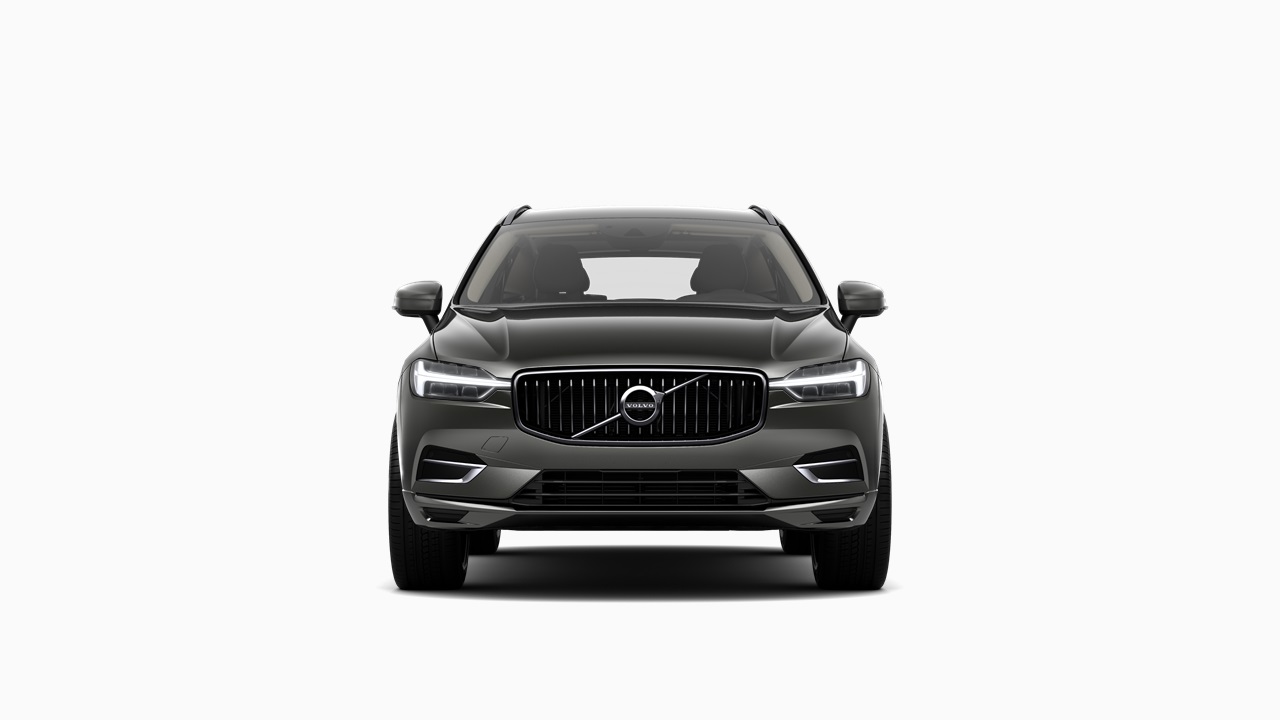 There were 82 people in the jury panel around the globe who helped make the decision this year. The entire the itinery of the annual Car Awards included announcement of Top Ten/Five cars at the start of the year and the Top Three in the World. In the Top 3 car category the Volkswagen Polo secured top spot with 751 points followed by Ford Fiesta and Maruti Suzuki Swift with 720 and 713 points respectively. The top berth was missed by Hyundai Kona this time and stood fourth with 711 points.

Another category which was up for contention of a prize was the World Green Car of the Year 2018 award. The Nissan Leaf turned up the winner in this category with 757 points, followed by BMW 530e iPerformance and Chrysler Pacifica Hybrid with 711 points and 686 points respectively.