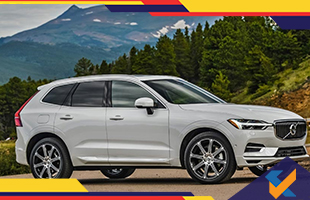 The ongoing New York motor show witnessed Volvo’s XC60 winning the World Car of the Year award. This is the first time that Volvo has won this award. Earlier this year, the premium luxury SUV had also been the recipient of the North American Utility of the Year Award. This showcases that Chinese owner Geely’s investment has paid off when it acquired the Swedish brand in 2010. Hakan Samuelsson, President and CEO of Volvo Cars, expressed his pleasure to see that the company’s product investments have paid off. He added that despite having some tough competition, the award for the XC60 is a reflection of how the car enjoys customer appeal across the world, thanks to the perfect blend of design, connectivity and safety. 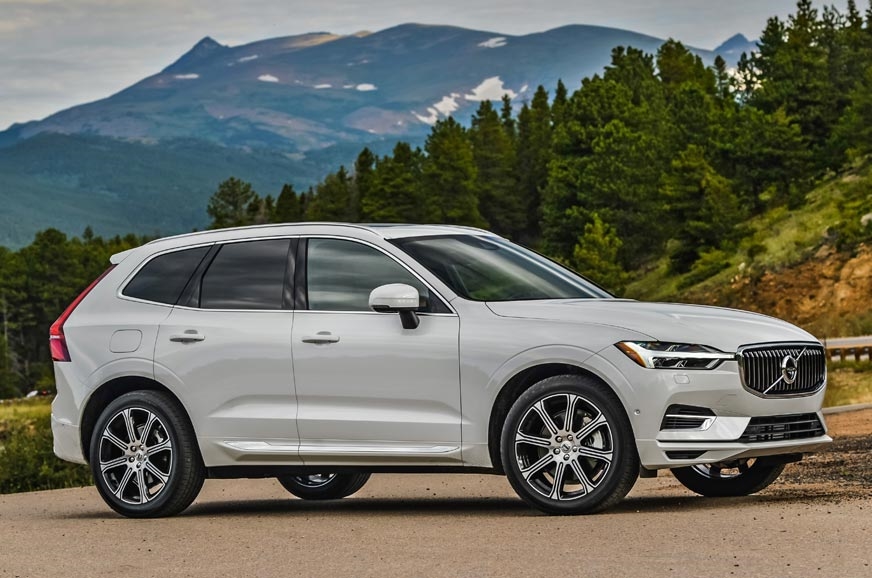 While the XC60 in international automobile markets is sold with a range of petrol and diesel engines, which also includes a petrol-electric hybrid powertrain, the SUV is sold in India at Rs. 55.90 lakh (ex-showroom, India) in a single Inscription trim. Under the hood, the car is powered by a four-cylinder, 2.0litre diesel engine that churns out 235hp and 480Nm of peak torque, and is mated to an eight-speed automatic that powers all-four-wheels.

As per reviews, the car promises air suspension, a segment-first massage function for the front seats, besides a variety of radar-based features including blind spot assist, lane-keeping aid, autonomous braking, and adaptive cruise control.