What to expect from the upcoming 2019 Audi Q3 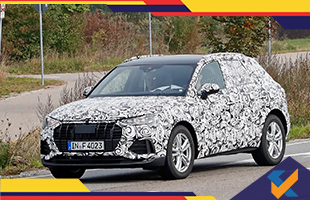 What to expect from the upcoming 2019 Audi Q3

The luxury car brand Audi is working on the next generation of the Q3 which might make its debut at the Paris Motor Show by the end of this year. Spy cams however have already been successful in gathering a few images of the car during a test drive session. The exteriors and design of the car has been much talked about in recent times but this is the first time that the cabin features are out in the open and it is quite impressive. 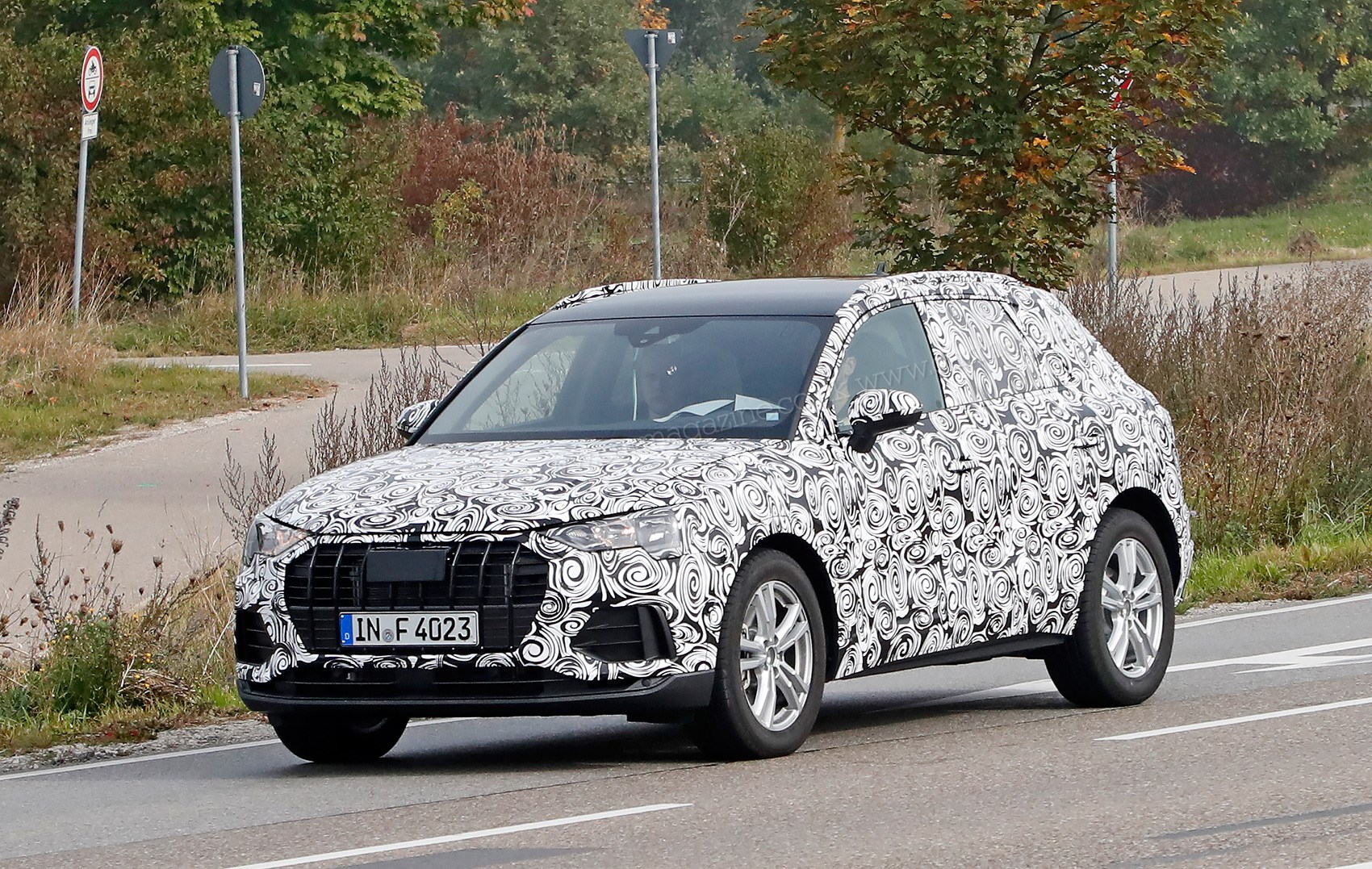 The car will have a few features similar to other car models like the new-generation Audi A8, the new Audi A7 Sportback and the new Audi A6 such as the presence of an all-digital Audi Virtual Cockpit, tablet-style infotainment and an upgraded MMI touchscreen. Touchscreens are missing on the centre console. The dashboard was not quite accessible in the images. One can see knob style climate control mounted on the right side below the screen, air vents above the touchscreen, frameless rear view mirror and metallic accents on the steering wheel.