Will the Maruti Suzuki Swift RS come to India? 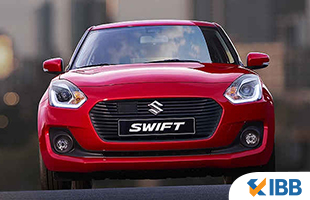 Will the Maruti Suzuki Swift RS come to India?

The 2018 Maruti Suzuki Swift is eagerly awaited by enthusiasts in India and will get a grand launch at the upcoming 2018 Auto Expo in February if reports are to be believed. Globally, the Suzuki Swift gets several variants including the Swift RS. As per reports, the 2018 Swift RS may also be unveiled at the Auto Expo. This will get the same 1.0 litre BoosterJet engine used for the Baleno RS although the performance figures may be slightly different.

The Swift RS has been sold in India earlier although this model will not get only design changes but performance upgrades as well. The 2018 Swift already has the HEARTECT platform which ensures greater rigidity along with overall lightness, thereby contributing to better driving experiences. There will be new LED daytime running lights, sweptback headlamps and a new front bumper and grille design. 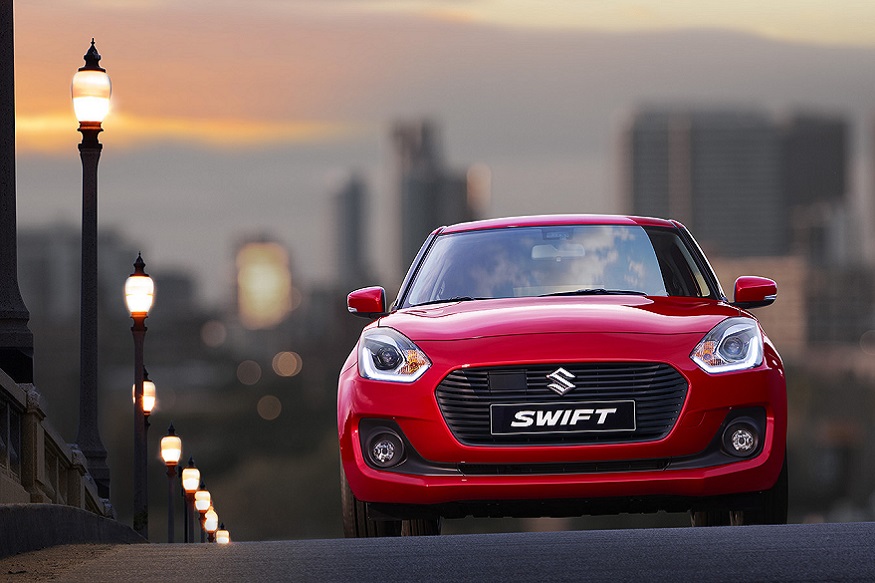 The 2018 Maruti Suzuki Swift also comes with a blacked-out A-pillar and will also get diamond-cut alloy wheels along with the floating roof design. There will be a new rear bumper and tail lamps as well. There will the same 1.3 litre diesel engine used for the 2018 Swift as the Dzire which will offer excellent fuel economy upwards of 28 kilometres per litre as per reports. There will also be the touch screen infotainment unit, a new addition for the 2018 Swift and a flat-bottom steering wheel among other features. The twin-pod instrument cluster will make the cabin look more premium as well.

The 2018 Swift is expected to be priced between INR 4.78-8 lakhs (ex-showroom) as per reports. In terms of market rivals, the Swift will take on the Hyundai Grand i10, Nissan Micra, Tata Tigor and others at this price point.