The world_s most expensive car- the Ferrari 250 GTO, is here 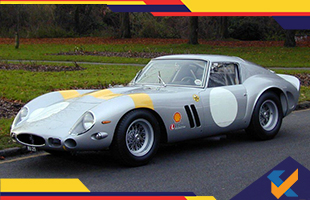 The world_s most expensive car- the Ferrari 250 GTO, is here

A 1963 Ferrari 250 GTO bearing the chassis number 4153GT has sold for a record $70 million, which is about Rs. 469 crore! The car was bought by known American Ferrari collector David MacNeil, CEO of a company called WeatherTech that makes floor mats and accessories for cars. It has been on top of the charts when it comes to ‘the most expensive car in the world’ with one selling for about $35 million in auction a few years ago followed by another allegedly being sold for $50 million to a private seller. And now this recent sale has smashed all the previous records and how! 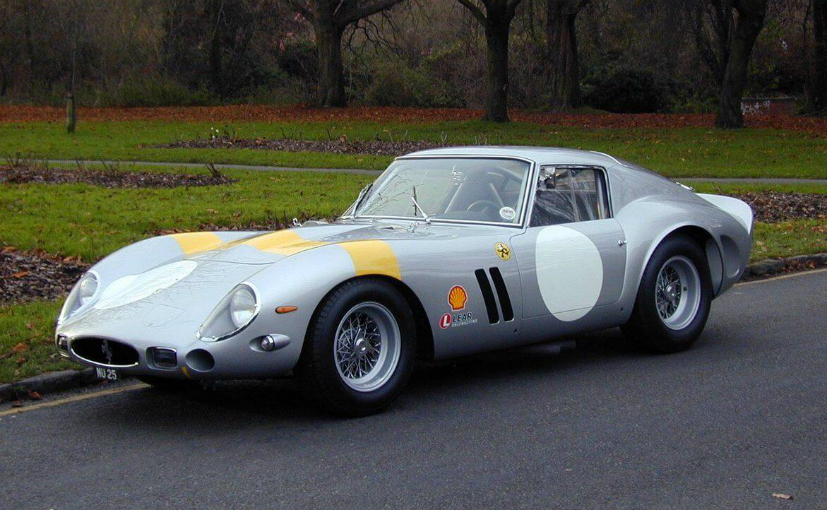 Also known as the Ferrari 250 GTO Tour De France, the factory painted Ferrari 250 GTO boasts a glorious history of racing besides the 1964 Tour De France that it won. Raced by legendary Belgian independent Ferrari race team Ecurie Francochamps, the car came fourth in the 1963 Le Mans and has even raced in the Angloan Grand Prix in Africa in 1965. There is no doubting that the Ferraro 250 GTO is the greatest of all Ferraris ever built and is possibly the best one according to many purists. The 250 GTO was equipped with a 3 litre VTO that developed 300 bhp. Launched in 1963, the car cost a whopping $18,000 in the United States back then. On the other hand, brand spanking new Ford Mustang the same year was priced at $2368.